I know the EU is not perfect, just as I knew the UK was not perfect during the last referendum, but we must Remain 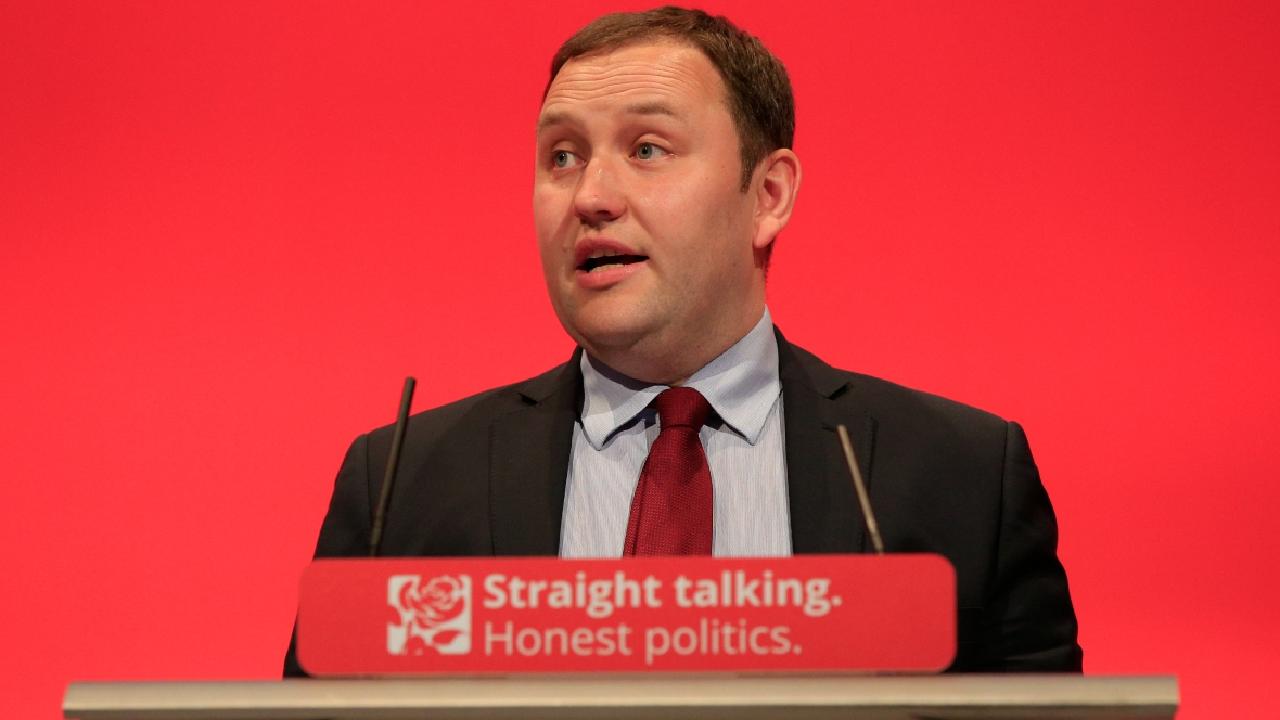 I wrote for Labour List on some of the myths peddled by the Leave campaign. You can view the full article on Labour List here.

The referendum on our membership of the European Union is a conversation about the UK’s place in the world; about what is best for us economically, socially, and internationally. However, it is also debate about fact and fiction, and our ability to distinguish between the two. One side has dealt in facts; the other has peddled fictions. One side has painted a realistic portrait of the world, and our place in it; the other has invoked myths and legends of a bygone era, a vision as outdated as it is unattainable.

Over the last few weeks, I and my Labour colleagues have built a positive argument for remaining in the EU based on solid and tangible truths. We have argued that we should use our prominent position within the EU to campaign for positive change. Turning our backs on our nearest neighbours would be a futile gesture of defeat. That is not the way of our party. That is not the way of this country.

The benefits of the EU are compendious and compelling.  As members of the EU, we are part of a single market of 500 million consumers -; the biggest market in the World. Around half of our exports go to EU countries, and over 200,000 British companies export to the EU. Millions of jobs across the UK are linked to our EU exports (including 250,000 jobs in Scotland), and we receive billions of pounds in investment every year from other EU countries.

To this, the Leave campaign has no credible response. They claim that we can maintain all the current benefits of EU membership with none of the responsibilities. Wrong: if we leave the EU, but want to access the single market, we will still have to follow the rules. In other words, the UK out of the EU and in the single market would have to pay and obey but get no say -; just like Norway.

It’s ludicrous to suggest otherwise. We need to remind ourselves why we have rules and regulations in the first place.  Without them, the good would be undercut by the bad, the bad by the worst, and the worst by the exploitative. We need high standards to compete, not a race to the bottom.

Just look at workers’ rights. As citizens of an EU member state, British workers have a suite of indissoluble protections and entitlements. The TUC has said that EU action has improved and extended rights such as equal pay, maternity rights, sex, disability and race discrimination, and health and safety. And, lest we forget, it was the EU that protected UK workers’ rights from the Tories in the 1980s and 1990s, and ploughed money into regenerating towns, villages and cities decimated by a decade of Tory rule.

The Leave campaign assert that, outside the EU, we can slash bureaucracy and cut red tape. But we know what they really want: a bonfire of workers’ rights.

The arguments put forward by the Leave campaign, led by Boris Johnson, Michael Gove and Nigel Farage, would be laughable if they weren’t so dangerous. They have re-enforced the old marketing adage that facts don’t matter -; it’s making people believe that counts. Mr Gove and Mr Farage want to pull up the drawbridge and hide in the Keep. They lay claim to optimism and ambition for Britain, but what they really want is to retreat from the World.

However, while they may be deluded, they appear genuine, whereas everyone knows what Boris Johnson really hankers after: the keys to Number 10. This is self-serving cynicism on an astonishing scale. Yet it is a cynicism sadly typical of a Leave campaign that has shown scant regard for the facts, as epitomised by their claim that the EU costs us £350 million a week. “Misleading” says the UK Statistics Authority. “Absurd” says the IFS.

I know and accept that the EU is not perfect, just as I knew and accepted that the UK was not perfect during the Scottish referendum. But I fought for Scotland to remain in the UK for exactly the same reason that I am now fighting for the UK to remain in the EU: because we are more prosperous and secure together, and would be less so apart. If we stay in the EU, we can use the trade opportunities it presents to create thousands more jobs and grow our economy. If we stay, we will have the opportunity to improve and enhance the EU, and ensure that it works in the interests of all. If we leave, these opportunities will evaporate.

The EU has achieved peace in Europe after centuries of bloody conflict. That is a prize worth protecting. We should be proud of the EU and our role in it. It does not diminish British sovereignty, it enhances it. Sovereignty isn’t about standing in splendid isolation; it is about having the power and the influence to get things done. It is about proclaiming and upholding British values in Europe and across the Globe: co-operation and tolerance; respect for human rights and the rule of law. Today, we are a respected and influential member of the EU. We have one week to ensure that we remain so.