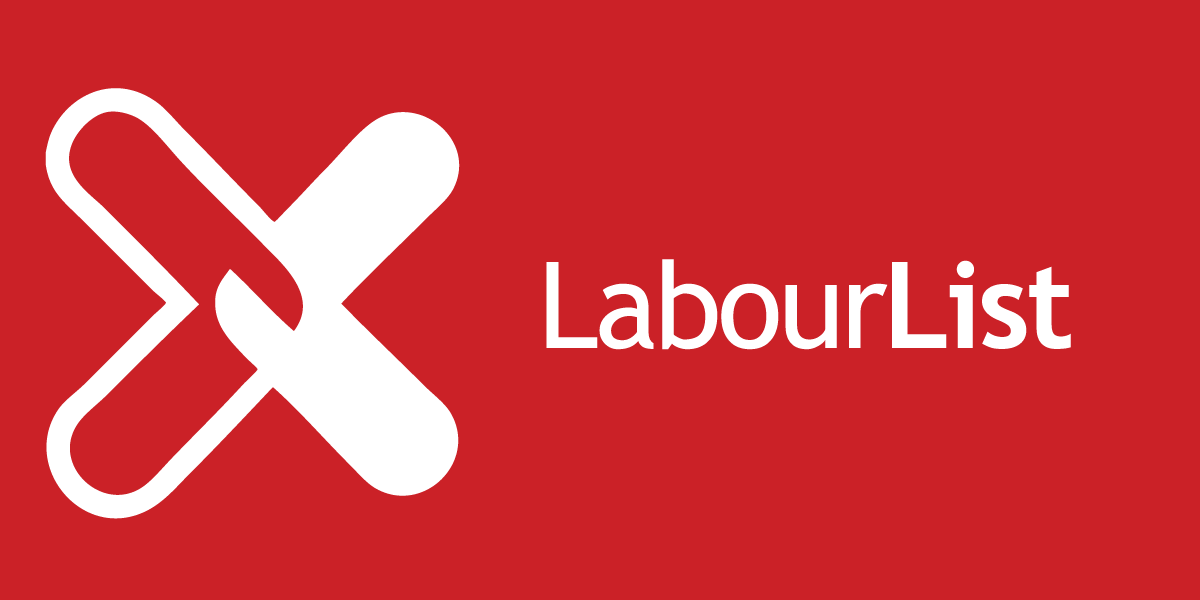 My piece for Labour List on the hard-right vision of Brexit supported by many in the Conservative Party.

Leaving the EU is a huge decision for Britain, much bigger, given the effects of 40 years of deepening economic, cultural and political integration, than even to join it in 1973. The only single peacetime decision of the last century that surpasses it in scale, and impact for the future of the country, is surely the granting of Irish independence in 1922.

Yet one would never believe that from the public pronouncements and preoccupations of the leading advocates of Brexit. Postage stamps, blue passports, bridges to France and whether or not Big Ben will chime us out of the EU seem to be the things that matter to them.

It is tempting to say this is because Boris Johnson and the other members of the Brexit repertory chorus do not understand the basic facts of just how deeply integrated our economy is with that of the EU. Infused with a mix of nostalgia for Empire, and essential ignorance of how businesses trade in the modern world, they see Brexit purely as a cultural event -; an assertion of our independence from the inferior countries of the continent and ultimately irrelevant to our economic future.

Certainly the clownish behaviour of the foreign secretary lends that interpretation a substantial degree of credibility. But it is surely wrong.

The reality must surely be that Johnson, and the others, are only too aware of the fundamental nature of the Brexit choice. Their motivations are essentially cultural and ideological but they are likely to be as much about opposition to Europe’s social market model as they are rooted in enthusiasm for red, white and blue bunting. It is no accident that Johnson has emerged as the leading cheerleader for Trump in the cabinet.

They understand the depth of change that a hard Brexit -; a Britain outside the single market and customs union -; will bring, and they are enthusiastic about the fundamental social changes that will inevitably follow the economic shock. The focus on trivialities simply shows what they have learned from the Romans: that “bread and circuses” work well as diversions.

Things that so many of the hard Brexiteers have spent the last quarter century impotently fulminating against -; from guaranteed holiday rights and limits on working hours to environmental protections and limits on bankers’ bonuses -; are underpinned by European rules and legislation. Leaving the single market will remove all of that foundation, while the economic pressures that come from placing tariff barriers between us and our largest market -; which is what leaving the customs union will do -; will move the case for abolishing these social protections from the category of “outlandish” to “under immediate consideration”.

Of course, all of this is denied today but it helps enormously that so much of the Brexit debate is on anything but Brexit itself. No-one voted to be poorer but the decision to leave the EU will make us all poorer. The question is to what degree and the Brexiteers want us to go off the cliff.

So long as we are arguing with them -; or even laughing at them -; about blue passports and Brexit stamps then they are winning their battles. No matter how stupid and silly they look in the short-term they have their eyes on the prize of deregulation whether of labour laws or environmental protection.