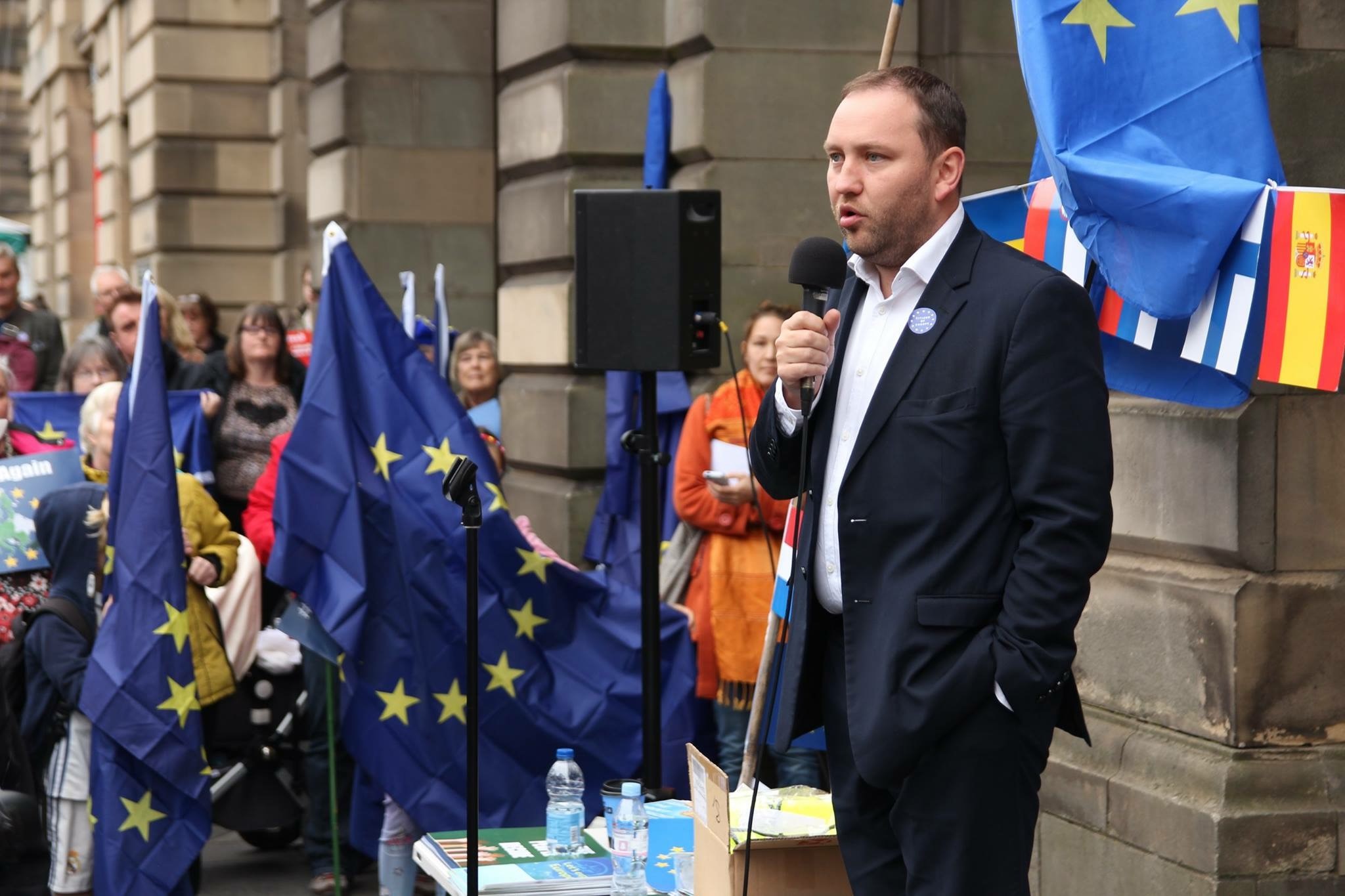 Since the UK voted to leave the European Union on 23 June 2016 I have been very active in Parliament in an attempt to shape the process of leaving the EU. Across a whole range of issues I have been challenging the Government’s destructive hard-Brexit strategy which will do irreversible damage to our country.

As your MP I think it is important to keep you up to date with my work in this regard. That is why I have sent fifteen special ‘Brexit Updates’ to almost 2,000 constituents since the vote to leave the EU.

I have also organised public meetings, spoken at rallies and surveyed the views of hundreds of constituents. I am always keen to hear from you what your priorities are for the Brexit process.

The updates I have been sending out cover the full range of work I have been doing on this important issue. You can read my most recent updates here:

You can also click here to read some of my numerous articles for the New Statesman, Huffington Post, Labour List, Edinburgh Evening News and Politics Home on Brexit.•

What I have been doing in Parliament

That is why I have spent the last 18 months challenging the Conservative Party’s damaging interpretation of the EU Referendum.

The Government tell us time and time again they want the freest and most frictionless trade with the EU post-Brexit, however, the vehicle for delivering this -; the Single Market and the Customs Union -; was taken off the table from the beginning.

As the EU Withdrawal Bill has progressed through Parliament I have worked with colleagues across the Chamber to try and amend the Bill to allow consideration of the Single Market and the Customs Union.

EU nationals contribute a huge amount, both economically and culturally, to Edinburgh, Scotland and the UK. That is why I took the time to write to every EU national in Edinburgh South after the referendum to express my appreciation.

In the weeks and months after the referendum the Government refusal to guarantee the future immigration status of our European friends, family and neighbours caused massive uncertainty.

I raised the important contribution EU nationals make to the higher education sector in Edinburgh:

I am pleased that as part of the phase 1 agreement with the EU, both parties have agreed to secure the rights of UK nationals in the EU and EU nationals in the UK. My only disappointment is that many people had to wait over a year to get these assurances. It is difficult to overestimate how anxious a year of not knowing your future immigration status can mean for people -; some of whom have lived here for decades.

There can be no doubt the Government’s hard and destructive approach to Brexit has caused massive concern within business -; especially the financial services sector.

In the wake of the referendum I asked the then Prime Minister, David Cameron, to act to reassure business and financial services about the massive uncertainty caused by this whole process.

It is clear that the Government’s Brexit position will also have a serious effect on higher education in the UK. Universities not only access vital research and development funding through the Horizon 2020 programme. They also rely on EU nationals who contribute so much as students and staff.

Although the Government pledged to underwrite existing monies promised there is still massive uncertainty in the sector about how collaboration will work as we leave the EU.

Supporting a meaningful vote in Parliament

The only successful amendment to the EU (Withdrawal) Bill has been on Parliament’s right to a vote on the final deal.

It is absolutely vital that the Government now respects the will of the House and legislates for a meaningful vote on the final deal with the EU. I think the Government should go further and publish an economic analysis of the impact this deal would have on the UK economy.

I have always said that people have the right to change their minds on Brexit. If the damage caused to our economy and international reputation is such that people want another say on the matter, we should give it to them. I laid out my thoughts on this in a recent New Statesman article.

A further source of frustration has been the Government’s approach to the devolution settlement.

The principle of devolution, since 1999, has been that ‘anything which is not reserved is devolved’. That means that the raft of new powers which are repatriated from the EU must come straight to the Scottish Parliament and to the Secretary of State for Scotland in Westminster.

Of course it is sensible that broad frameworks are agreed between the UK and Scottish Government’s to prevent regulatory divergence in the UK. However this must be done on the basis that all powers will go to the Scottish Parliament.

The Government’s legislative approach thus far means that these new powers will go to the Secretary of State for Scotland to decide upon, and not, as per the devolution straight to the Scottish Parliament.

My speech moving my amendment:

Despite the promises by the Secretary of State, Report Stage came and went with no Government amendment to correct the ‘deficient’ legislation. Having been so clearly let down the Scottish Conservative MPs then took the Government’s word again that a correction would be made in the House of Lords.

The EU (Withdrawal) Bill will now pass to the House of Lords for scrutiny. This is likely to result in what is known as ‘ping-pong’ where the Lords and the Commons send the Bill back and forth until they can come to an agreement on its content. Focus will also start to shift from Parliament onto the negotiations until the House of Commons is presented with the Government’s final deal.

In Parliament the Government are bringing forward Brexit related bills on trade, immigration, fisheries and farming. I will strive to keep constituents updated on all of these bills and continue to fight against any proposals which further damage our ties to our European friends and neighbours.

This is just a flavour of what I have been doing in Parliament. To keep up to date you can follow my Facebook page and Youtube channel where all my speeches and articles will be posted. You can also subscribe to my EU updates by emailing a blank email to ian.murray.mp@parliament.uk with the words ‘EU subscribe’ in the subject box.