I’m backing Amnesty International’s campaign about human rights and Scotland’s constitutional future in the run up to the referendum. 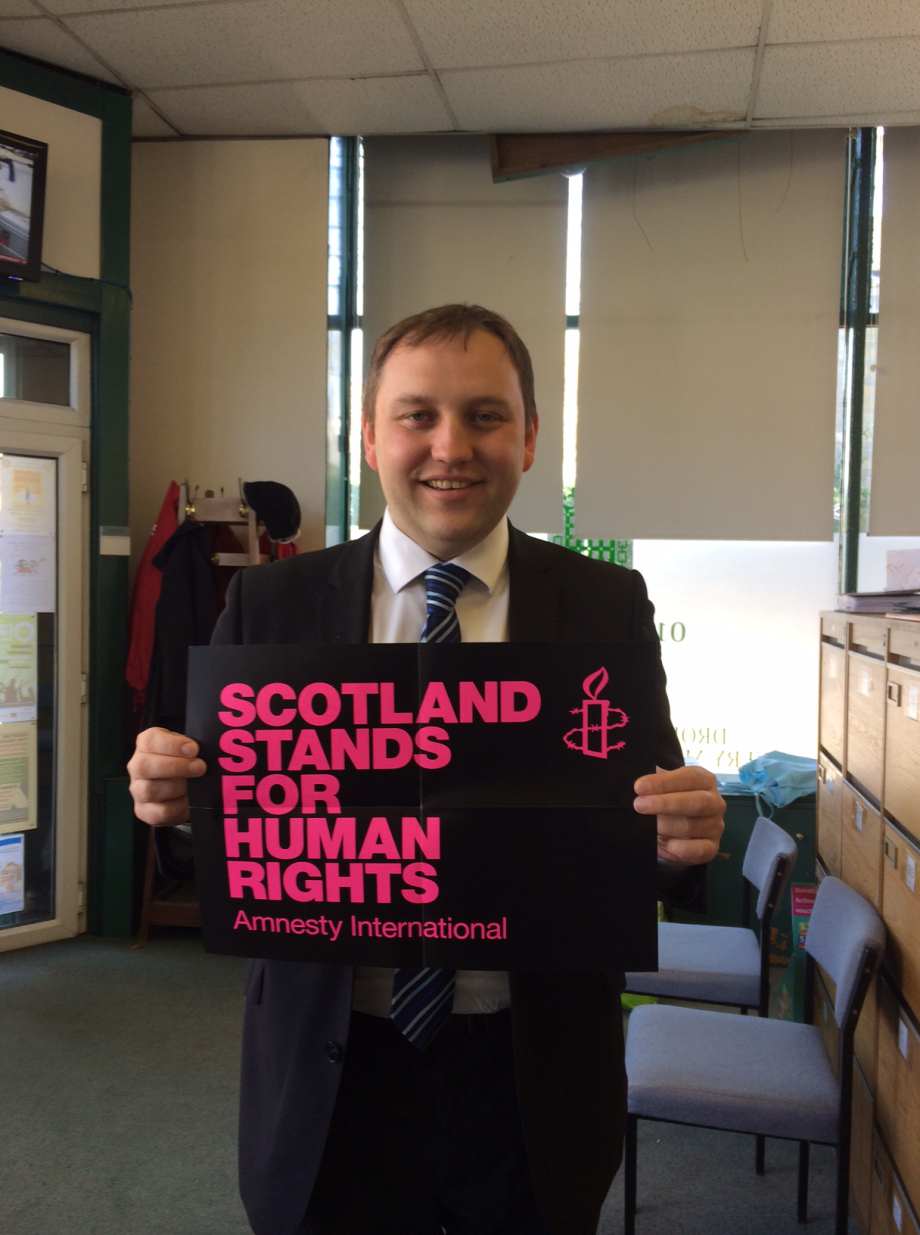 I believe that human rights must be protected whatever the outcome of the independence vote and I am proud of the UK’s record of defending human rights both at home and abroad. As part of the United Kingdom, Scotland has been at the centre of advancing the case for human rights throughout the world and, indeed, it was a British lawyer who first drafted the original European Convention on Human Rights.

Respect for human rights is currently legislated for in Scotland through the Human Rights Act 1998 which enshrines the rights and freedoms of the Convention in domestic law. Should Scotland separate from the rest of the UK new legislation would need to be passed in order to enshrine the Convention in Scots law.

At an international level Scotland benefits, as a partner in the UK, from having a seat at the top table in major international bodies such as UN Security Council and the G8 from which it can promote greater respect for human rights throughout the world. Experts in foreign policy have stated that a newly independent Scotland would lose the diplomatic clout it currently holds as part of the UK and lose some of its ability to advance international human rights.

Scotland also benefits from the UK’s extensive network of overseas embassies which enables the UK to press globally for the respect of human rights. Indeed, experts have stated that independence could well affect the number of embassies representing Scotland around the world.

This is why I believe that in order for Scotland to remain at the forefront of the advancement of human rights both domestically and internationally it is important that we remain part of the United Kingdom.