I just wanted to let members of the community know the police have informed me that a man has been arrested and charged in relation to the incident at Morningside Grove a fortnight ago.

I would like to reiterate that whilst incidents of this nature are extremely rare, taking small steps such as keeping doors and windows locked will help to prevent crimes like this happen again. 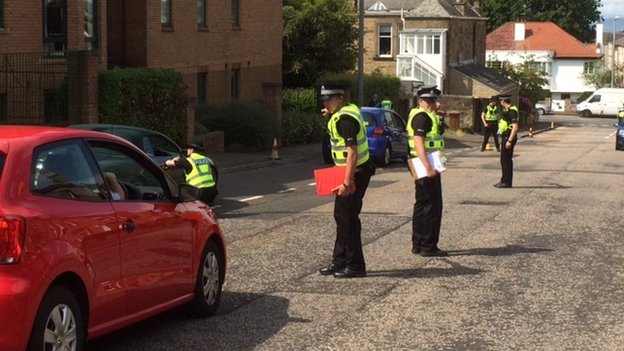