I’m backing Cancer Research’s ‘We Will beat Cancer Sooner’ campaign to bring forward the day when all cancers are cured.

At the Labour Party Conference, I had the opportunity to learn about how standardised tobacco packaging would benefit society, particularly in Edinburgh South. 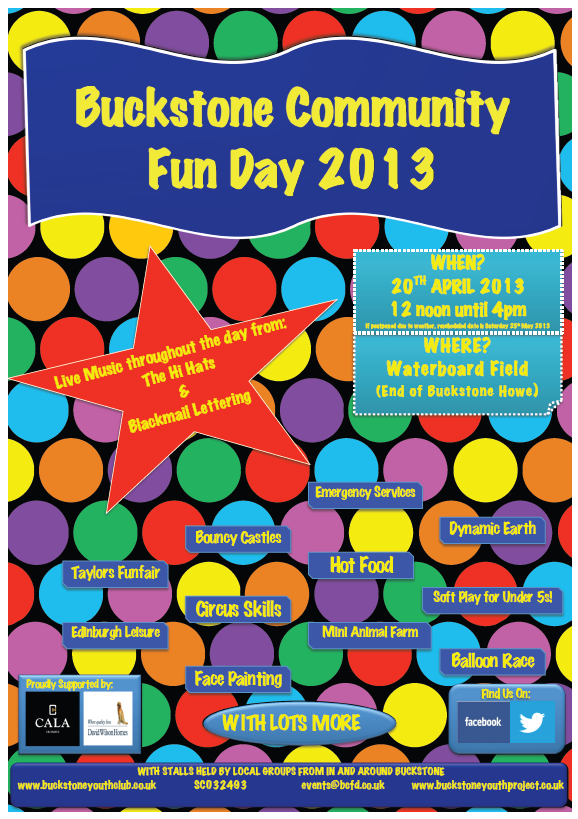 The previous Labour Government introduced a series of measures (e.g. banning smoking in public places and banning tobacco advertising) to limit the exposure of tobacco products and to help deter adults and children from smoking. The previous Labour Health Secretary, Andy Burnham, also said that the next front in the fight against tobacco should be standardised packaging.

There is a strong consensus in favour of standardised packaging both inside and outside of Parliament and an overwhelming body of evidence that supports this. However, the Government chose to launch yet another consultation on the introduction of regulations on standardised packaging, which closed on 7th August 2014. I am disappointed that the Government have chosen this approach and I believe there can be no excuse for this further delay. It is also very disappointing that over four years into this Parliament, the Government are still dragging their feet on this important issue.

Below is an overview of how our constituency fares compared to the rest of the country in terms of smoking. 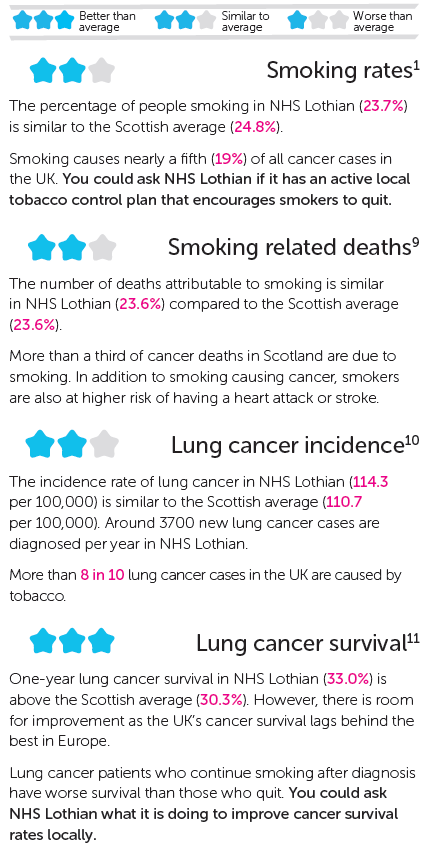