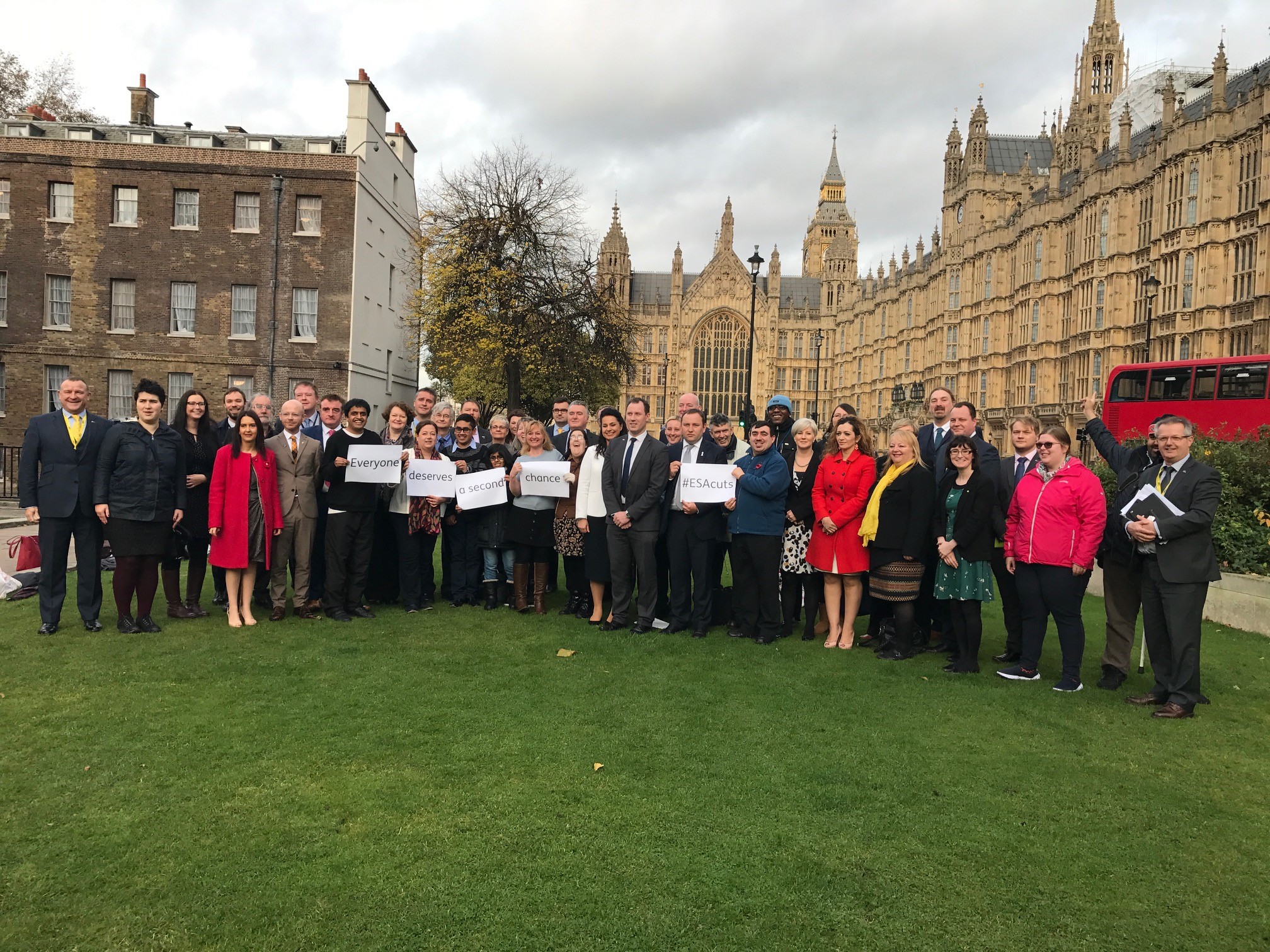 I attended a debate in Parliament which called upon the Government to pause with its plans to cut financial support for new claimants in the Work Related Activity Group (WRAG) of Employment Support Allowance (ESA) benefits cut by £30 a week from April 2017.

I fully oppose this unfair and unjust measure, as it will hurt vulnerable people who through no fault of their own are suffering from serious illnesses, and are in and out of work intermittently.

Additionally, I believes it risks creating a perverse incentive for people with health problems to be placed in the more expensive Support Group of ESA, thereby making it less likely they will receive help and support to return to work and potentially increase social security costs.•

Of course, the cost of social security needs to be fair on the working people who pay for it, so it can be there for people who need it because they cannot work or earn enough to live.• However, I believe the Government does not fully understand the reality of these changes, the impact it will have on the sick and disabled people or the perverse incentives it will create.

I voted against the Welfare Reform and Work Bill in its entirety at Report Stage and Third Reading, as well as supporting my Shadow Frontbench colleague’s amendments to remove this proposal from the Bill.•

The debate this month was won by 124 votes to 0 but unfortunately does not require the Government to do anything.

I raised this with Neil Gray MP:•