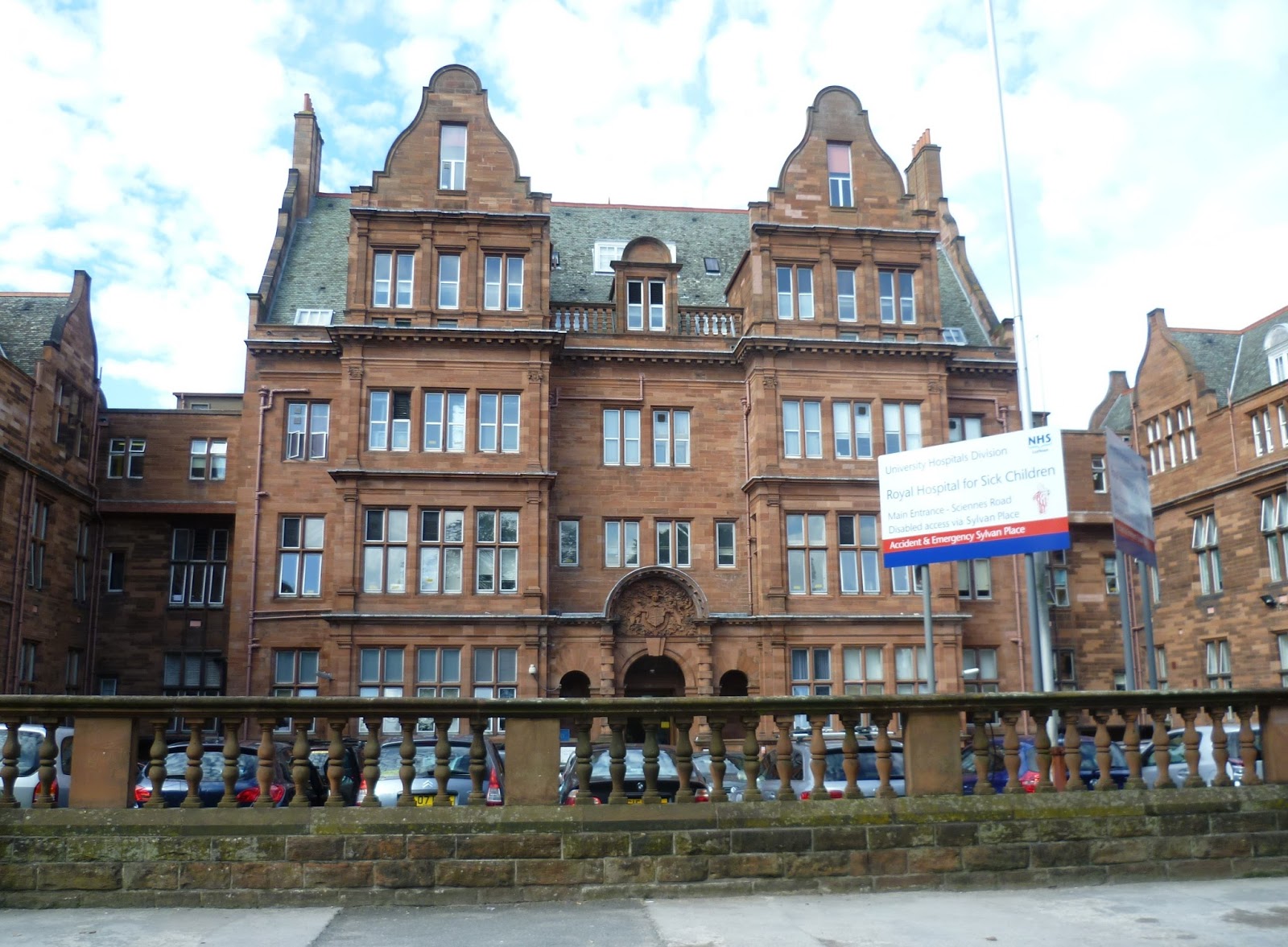 Like many people I was shocked to hear that NHS Lothian have now sold the land to the developer Downing Group for £20m.

On 14th September the Scottish Government responded saying that a ‘Stop Notice’ would be issued. However, it later transpired that the site had been sold on 5th September.

A cynic might think the Scottish Government used administrative obstacles to thwart a valid bid in order to flog the site to a private developer.

We now await a planning proposal which local people will probably have to fight long and hard to exert influence over. It is a great shame that this huge opportunity to create a lasting legacy for local people has been thwarted.