Elsie Inglis and the commemoration of women 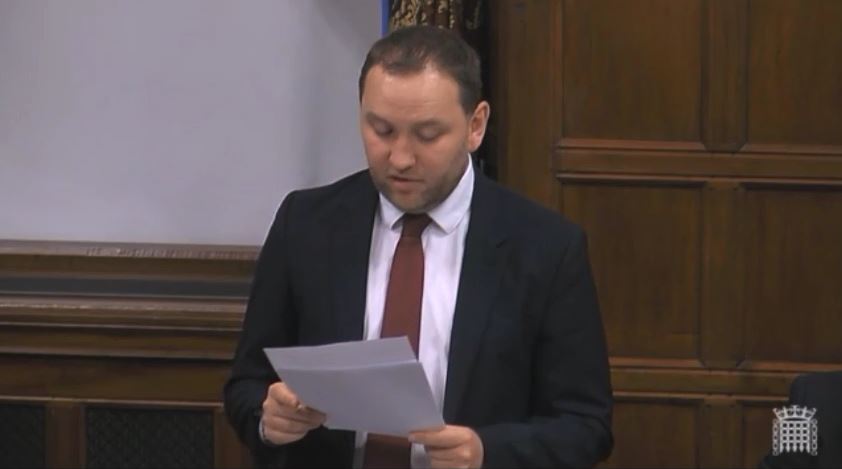 This month we have been celebrating the life and legacy of Dr Elsie Inglis.

Born in India in 1864, she was the daughter of John Inglis, a chief commissioner in the Indian civil service. She studied medicine at Dr Sophia Jex-Blake’s then newly opened Edinburgh School of Medicine for Women and was one of the first women in Scotland to finish higher education, although she was not allowed to graduate. She went on to complete her training under Sir William Macewen at the Glasgow Royal Infirmary.

The now famous exhortation, “My good lady, go home and sit still”, was the response that Dr Elsie Inglis received when she asked the War Office whether female doctors and surgeons could serve in frontline hospitals in World War One. At that time and for many years to come, that was the attitude that women faced in making vital contributions to society.

Despite attempts to repress her efforts-and those of many other women-to contribute, Elsie did not, in the words of the exhortation, “sit still”. Instead, she persevered, setting up the Scottish women’s hospitals on the frontlines. These hospitals were all-female units that played a vital role with Britain’s allies, including the French, the Belgians and the Serbs, who regard her as a hero.

This month in Parliament I was honoured to speak at a debate in parliament on Dr Inglis and the contribution of women to World War One. You can watch my speech here:

Earlier in the month I was also privileged to present an award to the inaugural winner of the Dr Elsie Inglis-Scottish Women’s Hospitals’ Trust Medal and Prize. Thank you to Ian McFarlane and the Trust for organising and preparing me for the debate.

You can also read about why I support the campaign for a statue of Elsie Inglis in Edinburgh: https://www.edinburghnews.scotsman.com/news/health/men-back-statue-of-pioneering-edinburgh-woman-elsie-inglis-1-4620381