I was pleased to attend the annual Hearts Remembrance Sunday vigil at Haymarket.

The ceremony was particularly moving as we are now in the centenary of the Great War, where so many died, including so many Hearts and Hibs players and supporters in McCrae’s Battalion. 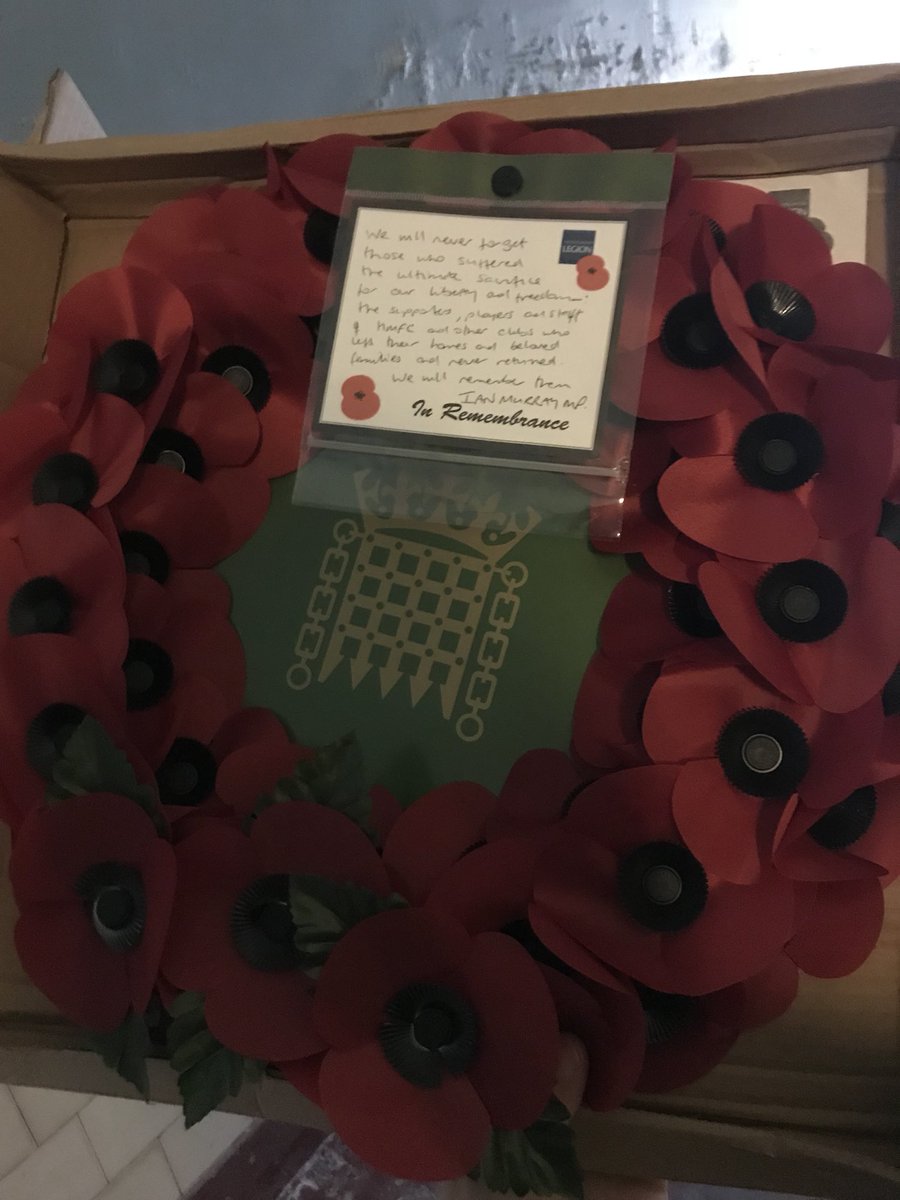 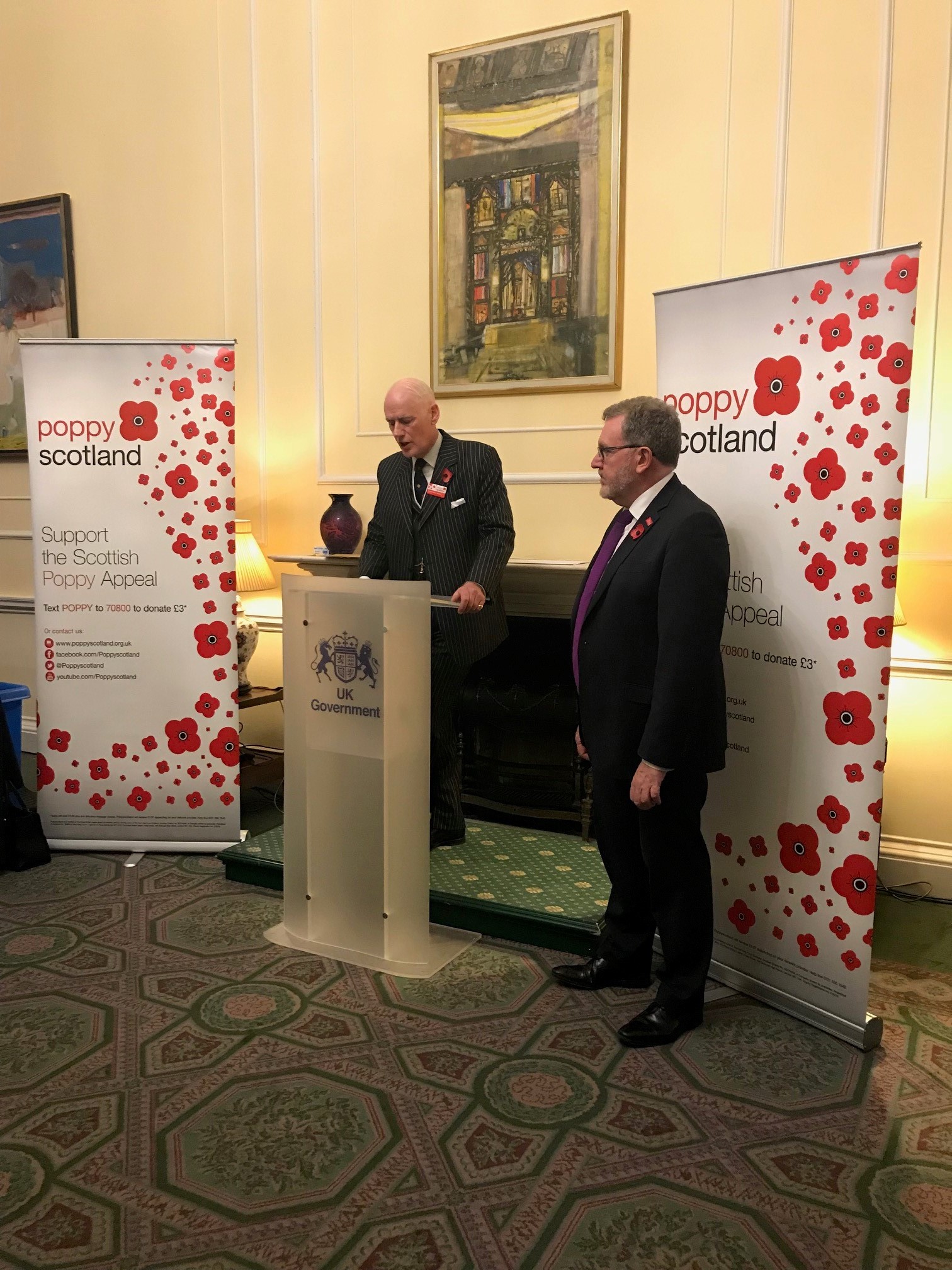 As we are commemorating those who lost their lives during the Great War I hosted a debate in Westminster Hall on the life and legacy of Scottish doctor and suffragist, Elsie Inglis.

We will remember them.•