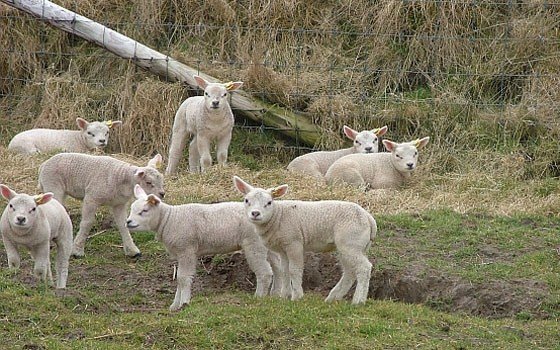 Following confusion over the Government’s recognition for the sentience of animals I wrote to constituents about the matter and Michael Gove’s clarification. This update was sent on 23rd November 2017:

Today, Environment Secretary, Michael Gove MP has issued a written statement to clarify the Governments position which you can read•here. Whilst I do not agree with everything the Secretary of State articulates, particularly in relation to the process and the EU (Withdrawal) Bill, I do welcome his clarity on the sentience of animals.••

Along with 93 colleagues, I•signed a letter•calling for Michael Gove to clarify the Government’s position just last week and I am pleased he has now done so.••

As you will note the Environment Secretary commits to enshrining the protections from Article 13 of the Treaty on the Functioning of the EU, and indeed building upon them. Whilst I am keen to hear more about the legislative vehicle he will use to do this, I do welcome the commitment.••

It is largely down to you and the hundreds of thousands of people up and down the country who have contacted their MPs•that this commitment was given, so thank you for getting in touch.••

Also, as much as I disagree with Michael Gove on almost every issue we have to acknowledge he has been a fairly enlightened Environment Secretary. The ban on neonicotinoids, the ban on ivory and the ban on microbeads have all been moves which I am sure you and I can both support. There is much more to do and I would like to see him go further in certain areas, however, I think it is important to acknowledge when the Government gets it right.••We must now hold him to his commitments.••

I will continue to monitor this issue closely and pressure the Government to ensure there is no dilution of animal welfare standards as a result of leaving the EU. Of course, I will continue to get in touch on this issue if there are any other developments in Parliament.•