Good news for residents in Howdenhall and Alnwickhill as the Council have confirmed that a Traffic Regulation Order (TRO) to extend the double yellow lines at the junction of Howdenhall Drive and Alnwickhill Road has been secured. 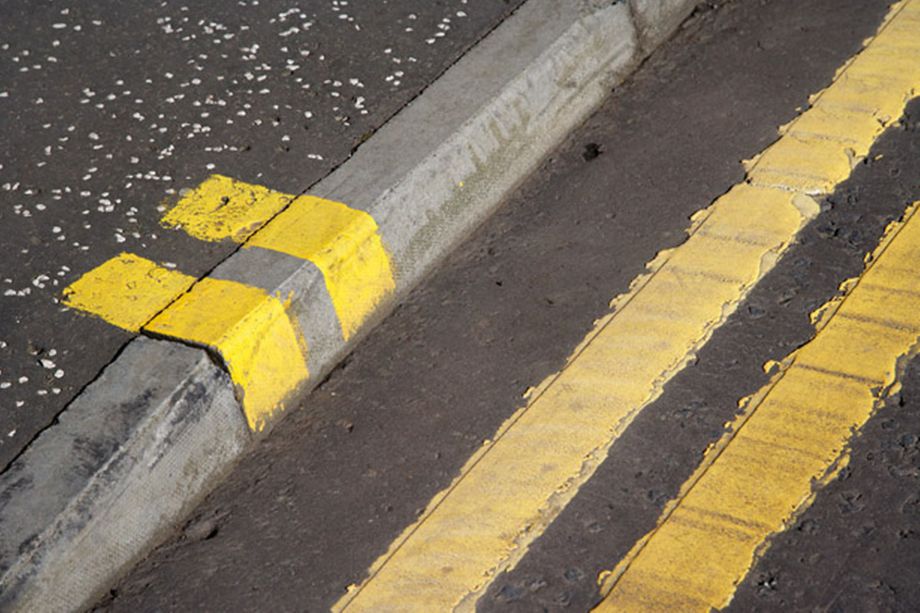 This extension will be important given the proposals for the Alnwickhill Treatment works site, which are still being considered, as they are likely to have an impact on traffic in the area.

Many residents have been frustrated at the lack of progress that the Council have made with this so I’m pleased that there is now finally some movement.

I have pressed time and time again to have the yellow lines extended at the end of the estate as I’m well aware of the hazards of the junction. Indeed, I had a close shave myself when I was leaving the estate, after a door knocking surgery, as I couldn’t see around the corner when exiting.

Thanks to all those on the Alnwickhill Proprietors Association who were instrumental in securing this improvement.