Time and again the Business Secretary Vince Cable has said that “the overarching objective” of privatising Royal Mail•was “to secure” the “universal postal service”. Yet just a few months after that privatisation, a debate was secured to consider the dangers facing the•universal service obligation•(USO), that’s the standards which Royal Mail have to meet when delivering mail.

Click•here•to watch my contribution to last Thursday’s Commons debate on this issue.

Ofcom is the UK’s postal services regulator. It is responsible for safeguarding the one-price-goes-anywhere, affordable postal service to all UK addresses.• Many have voiced concerns that this level of service is now under threat from unfair competition; with various postal businesses rapidly expanding end-to-end delivery services in low-cost, high-density urban areas•are leaving high-cost, low-density rural areas to be covered by Royal Mail, the legal universal service provider.

I have called on the Business Secretary to try protect the Universal Service Obligation (USO) and the commercial viability of Royal Mail against this threat.• Only the Business Secretary can put pressure on Ofcom to bring forward a review into the threat on the USO, and to look at ways we can make sure that the USO remains viable. 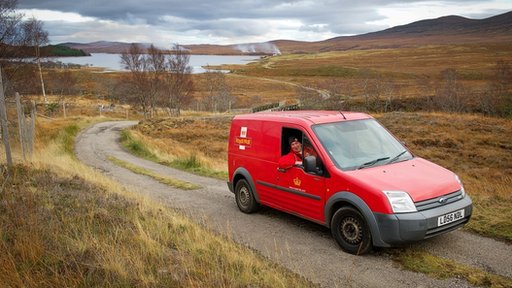 Labour have been clear about how we see the future of the Royal Mail as we approach the 2015 election. We would secure the USO beyond 2015, we would also prioritise the continuation of the inter-service agreement with the Post Office beyond 2022 because the Post Office and Royal Mail as so important to one another; we would ensure that there was an appropriate degree of price certainty for Royal Mail and its customers; and we would ensure that regulations provided a level playing field for all operators so that the public and businesses can expect good postal standards from all providers.

I will continue to urge the government and Ofcom to commence the review as soon as possible and note wait until some point in 2015 so we can learn whether Royal Mail’s conclusions are well founded.

It is a valuable social service that we should make sure we do not jeopardise, because if we do, that will be detrimental to everyone in the country.