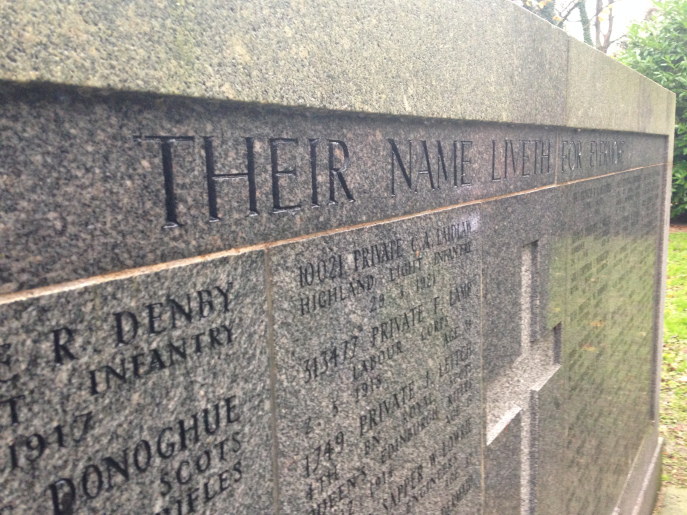 Last Friday, I had to opportunity to visit Commonwealth War Graves to remember those who made the ultimate sacrifice.

As we mark the 100th anniversary of the outbreak of the First World War this year and as we fell silent at the 11th hour on Armistice Day on Tuesday, we remember the many Scots who served in defence of our country.

Nearly 150,000 Scots, thousands of them from our city, lost their lives over the four years of the First World War and their sacrifice will never be forgotten.

I’m hugely grateful to the Commonwealth War Graves Commission (CWGC) for providing the opportunity to learn more about the war graves in South Edinburgh and for enabling me to pay my respects during this visit.• Visiting the graves of the fallen is a simple but profoundly important way to commemorate the horrors of the First World War. 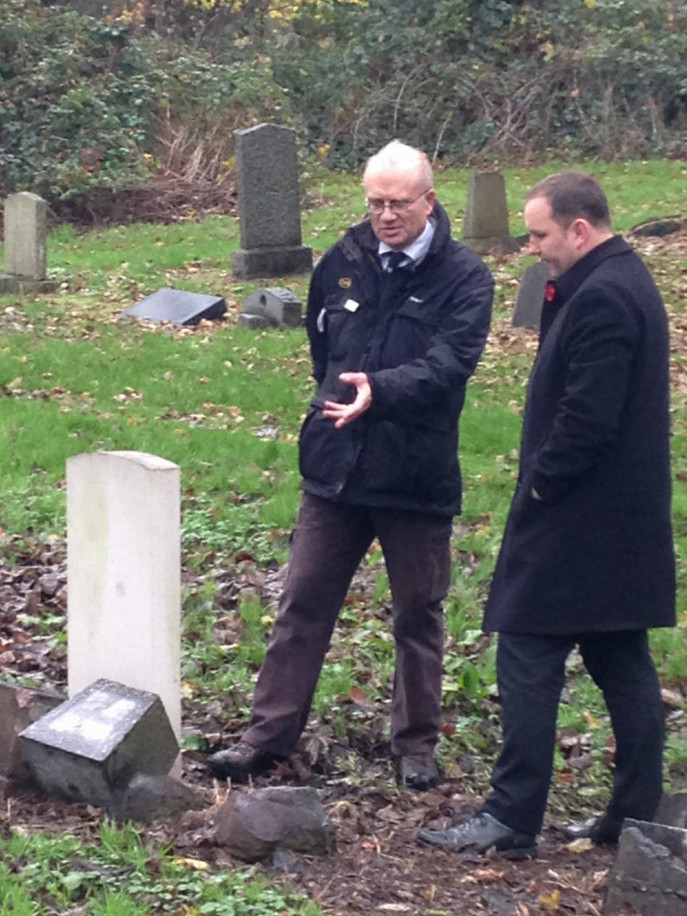 The Commonwealth Graves Commission maintains the graves of 1.7million Commonwealth servicemen and women who died during the two world wars, and holds and updates an extensive and accessible records archive. This year, the CWGC launched an online Virtual Cemetery education portal that provides schools and teachers with a fantastic and comprehensive range of resources and support materials linked to the graves and memorials in their home town. You can access the virtual cemetery website here – www.cwgc-virtual-cemetery.org. This is an interactive tool which enables pupils and teachers to view images and videos, learn more about CWGC’s work across the globe, and -; most importantly -; the people that are commemorated in its cemeteries and memorials. 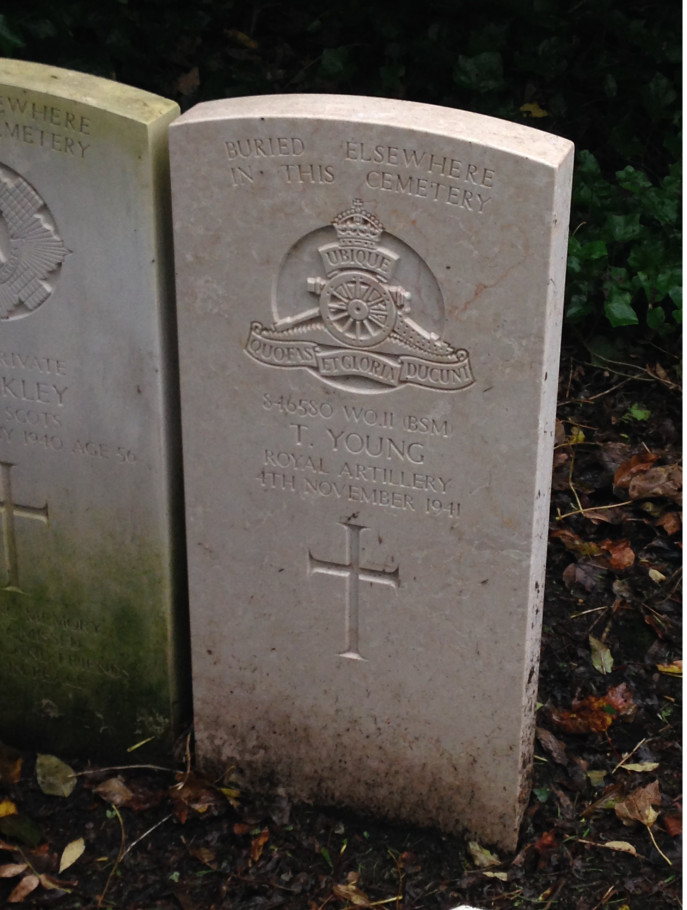 The Centenary of the outbreak of the First World War is a time, not just for reflection and commemoration but also an opportunity to educate a new generation of young people about the extraordinary events of a hundred years ago and to bring to life some of the personal stories from this remarkable time.

I would encourage all residents to pay a visit if they are able to.