I may have been awarded “Goal of the Season” for the cross party parliamentary football team but it is the money we raise for charity that is most important. 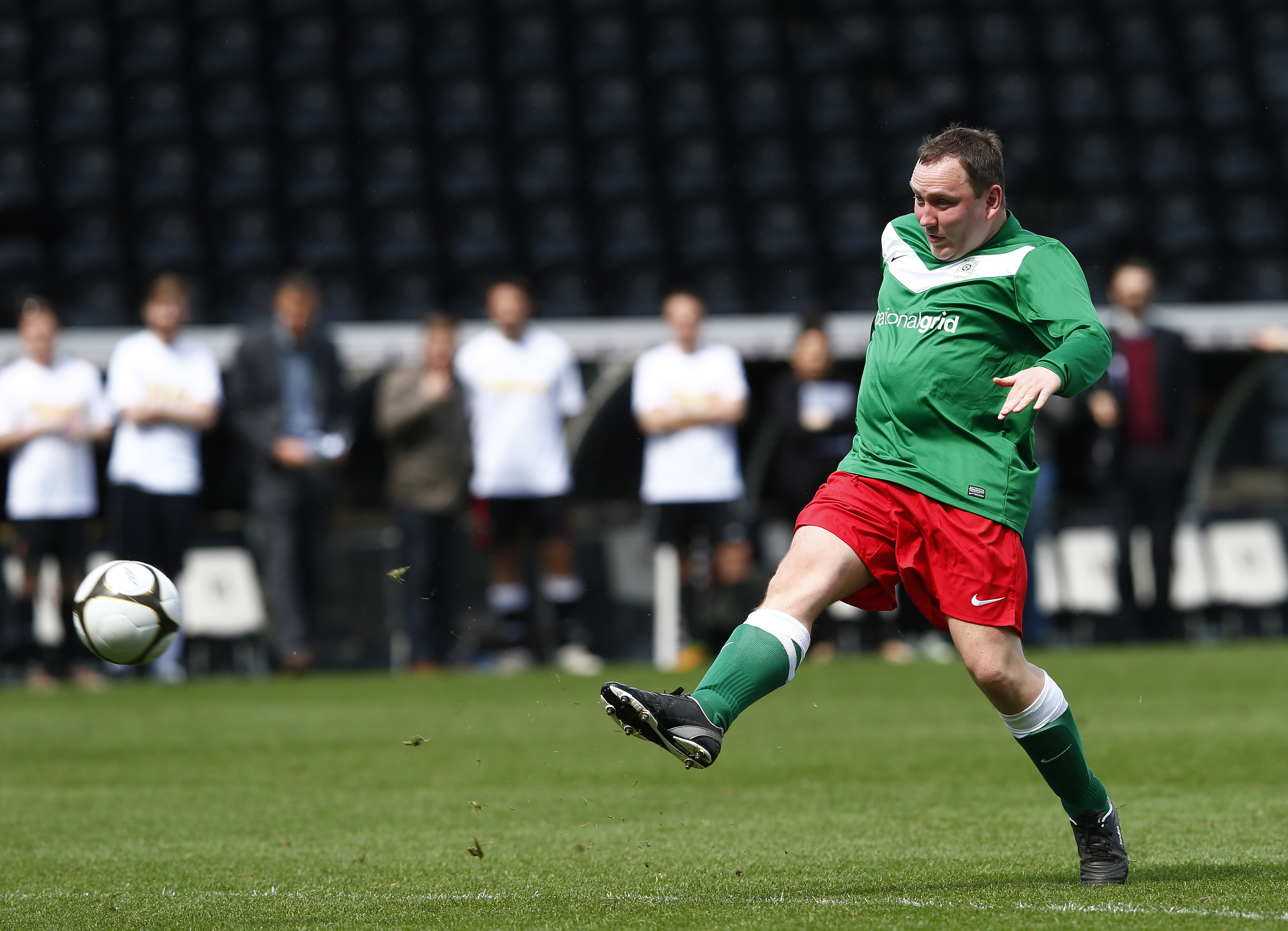 I was delighted to win my first ever sporting accolade last week – Goal of the Season for the cross party UK Parliamentary Football Team. My 25 yard strike at the home of Fulham Football Club was a moment I will never forget. However, the real achievement of the UKPFC is raising almost £70,000 for charities.

Throughout the year, along with the assistance of the Football Association, we take part in a number of matches to support the club’s chosen charities. The final charity figure was announced at the end of year awards evening.

It is a good way to keep some kind of fitness, play an enjoyable game of football with colleagues and raise a signficant amount for charity.

At the beginning of 2014,•the UKPFC•selected three charities that we wished to support over the coming years -The Cystic Fibrosis Trust, Prostate Cancer UK and Women’s Aid. In working alongside the charities, a number of matches were arranged at various grounds ranging from community playing fields all the way through to premiership clubs and we are indebted to the F.A. for their assistance and support. Thanks are also due to the various celebrities from the world of sport, entertainment and journalism who also give up their time and money for such great causes.

In the charity match for the Cystic Fibrosis Trust, there was even a young man, who is a cystic fibrosis sufferer, who managed to play for part of the match and his family were there to support him throughout, which was absolutely fantastic to see. In the match for Prostate Cancer UK, one of the players was actually recovering from prostate cancer and a number of the celebrities who took part either had family members or friends who were recovering from or living with the condition.• It is a great way to raise awareness as well as raise money.

Each charity was presented with a cheque at the end of season awards.