On 15th July the UK Government had proposed a vote on their election manifesto commitment water down the Hunting Act which was introduced by the Labour Government in 2004. However, due to widespread criticism and anger and a potential government rebellion, the government wisely dropped the vote. 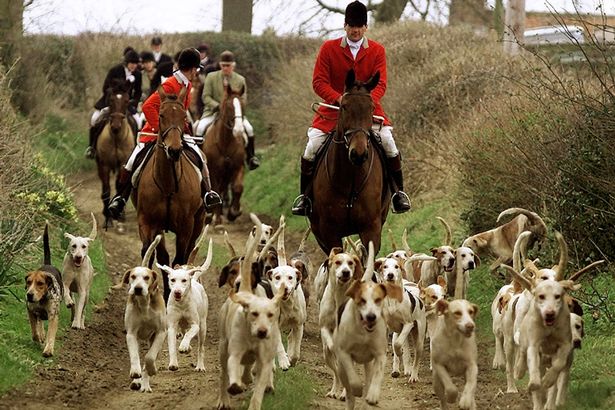 I believe that there can be no place in a civilised society for animal cruelty, and the vast majority of the British public also support the ban on hunting with hounds.

The law around hunting with hounds is devolved to the Scottish Parliament but I’m firmly of the view that our compassion for these critical issues should not stop at the border. This view was supported by the RSPCA, the International Fund for Animal Welfare and the League Against Cruel Sports.

Labour in the Scottish Parliament banned fox hunting in Scotland in 2002 and we brought forward the legislation at the UK Parliament two years later. I fought the General Election on a manifesto that included a commitment to defend this and to build on the previous Labour Government’s strong record on animal welfare.

Ahead of the vote, I wrote to my SNP MP colleagues in Westminster to lay out Labour’s position and to ask for clarification of theirs. I do not believe geographical boundaries matter when it comes to cruel and immoral practices like fox hunting, and I am delighted that they ultimately decided to follow Labour’s lead and say they would vote against any changes to the Act. I’m also pleased to say that, as a result, the current Scottish Government has committed to strengthening the law in Scotland to bring it in line with the much more stringer UK wide Hunting Act 2004.

The Conservative Government’s decision to place this at the top of their agenda, at the expense of the real issues affecting our rural communities, speaks volumes about their priorities. I believe they should instead be focusing on tackling low wages, improving infrastructure and protecting public services, which are just some of the problems impacting on those living throughout the UK.

However, the real credit for this victory belongs to the 100,000 people in Scotland who wrote to MPs urging them to oppose the reintroduction of hunting with dogs. By piling on the pressure and demanding they take responsibility we have ensured this cruel and immoral practice cannot be brought back…for now.