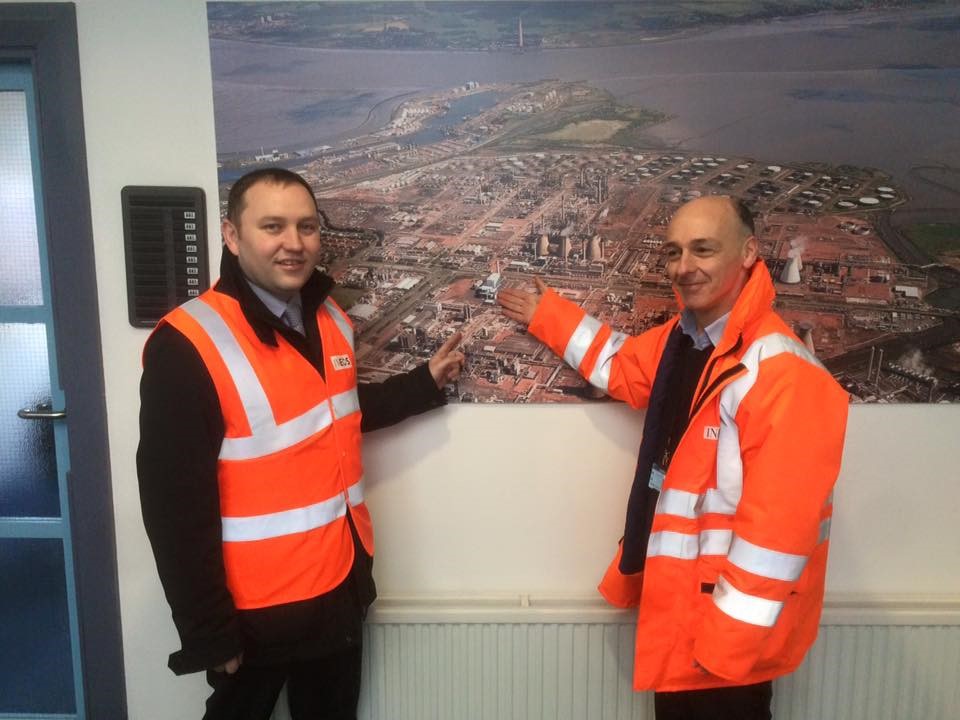 This month I was delighted to be invited to the•INEOS petrochemical and refinery operation in Grangemouth. •

During•my visit I was given an insight into the refinery and petrochemical operations at Scotland’s largest manufacturing complex, the significant role the site plays in providing high quality jobs, directly and indirectly and the contribution it makes each year to Scottish GDP – around 3%. The Grangemouth site is home to Scotland’s only crude oil refinery, manufacturing the bulk of fuels supplied into the Scottish market and has three world-scale petrochemical plants producing a range of plastics and chemicals that are vital components in everyday items including mobile phones and pharmaceuticals.

Me and the•team were provided with a site tour, taking in the various elements that comprise the current and significant investment of almost half a billion pounds (£500m) being made by INEOS into the Grangemouth site. This included a visit to the construction site of the largest ethane tank in Europe (60,000 cubic metres), which will come into service later in the year and will be used to store shale gas sourced from North America.•

Later I was shown the regeneration works being undertaken that include the demolition of redundant equipment to make way for new investments, and the construction of a brand new, state of the art, business headquarters office.