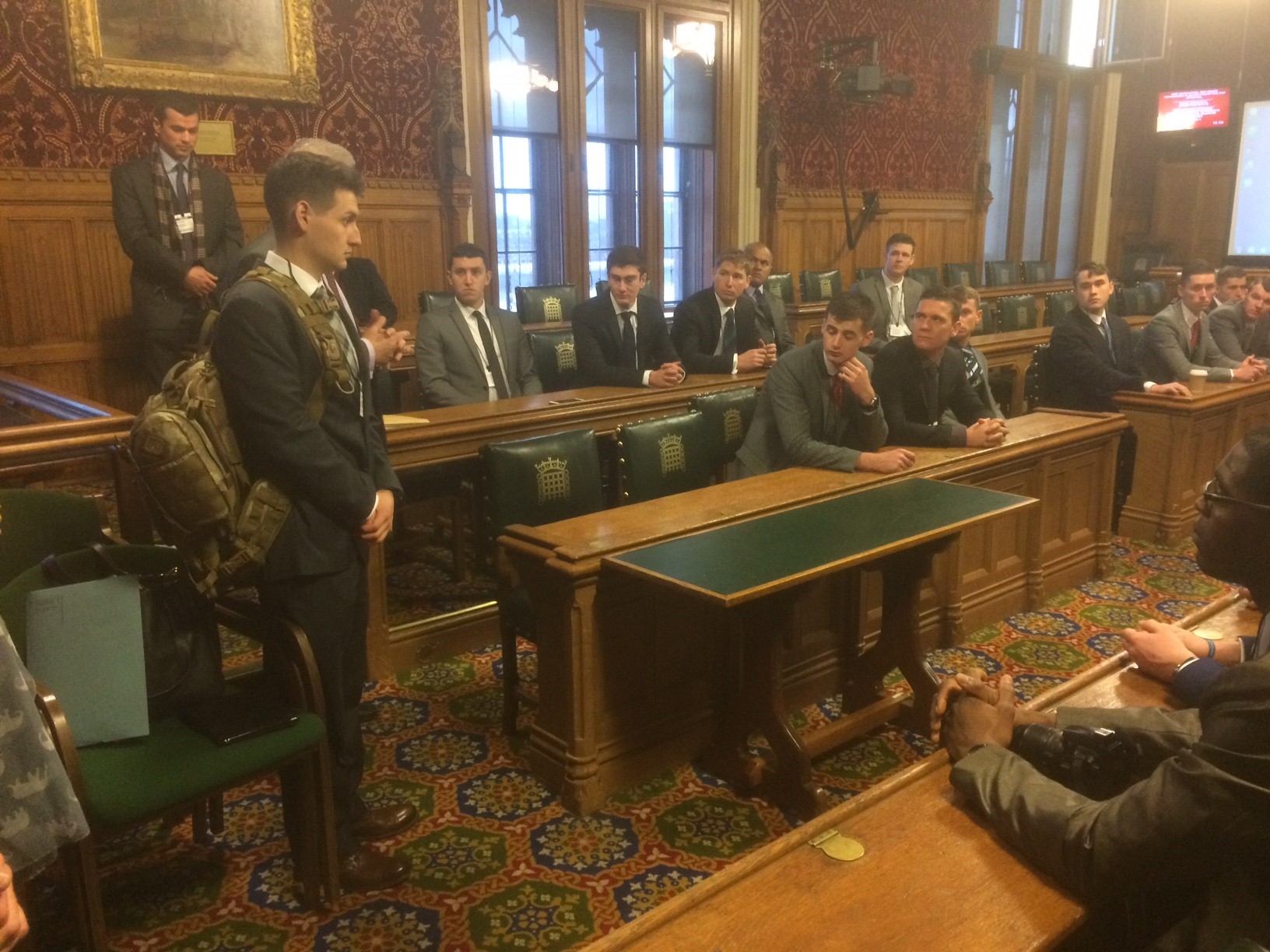 This month I was delighted to host The Royal Highland Fusiliers (2 SCOTS), B Company in Parliament.

The Royal Highland Fusiliers, 2nd Battalion the Royal Regiment of Scotland is a light role infantry battalion based in Glencorse Barracks in Penicuik near Edinburgh.

The guys have been stationed in Kabul, Afghanistan since July 2015 as part of NATOs peace keeping mission in the country. 2 SCOTS are supporting training for the Afghan National Army,•and are part of the Kabul Security Force providing protection for UK and NATO personnel in the city.

During the visit to Parliament the soldiers were able to meet member of the Defence Select Committee, Julian Lewis MP, Shadow Secretary of State for Northern Ireland, Vernon Coaker MP as well as their local MP, Owen Thompson.