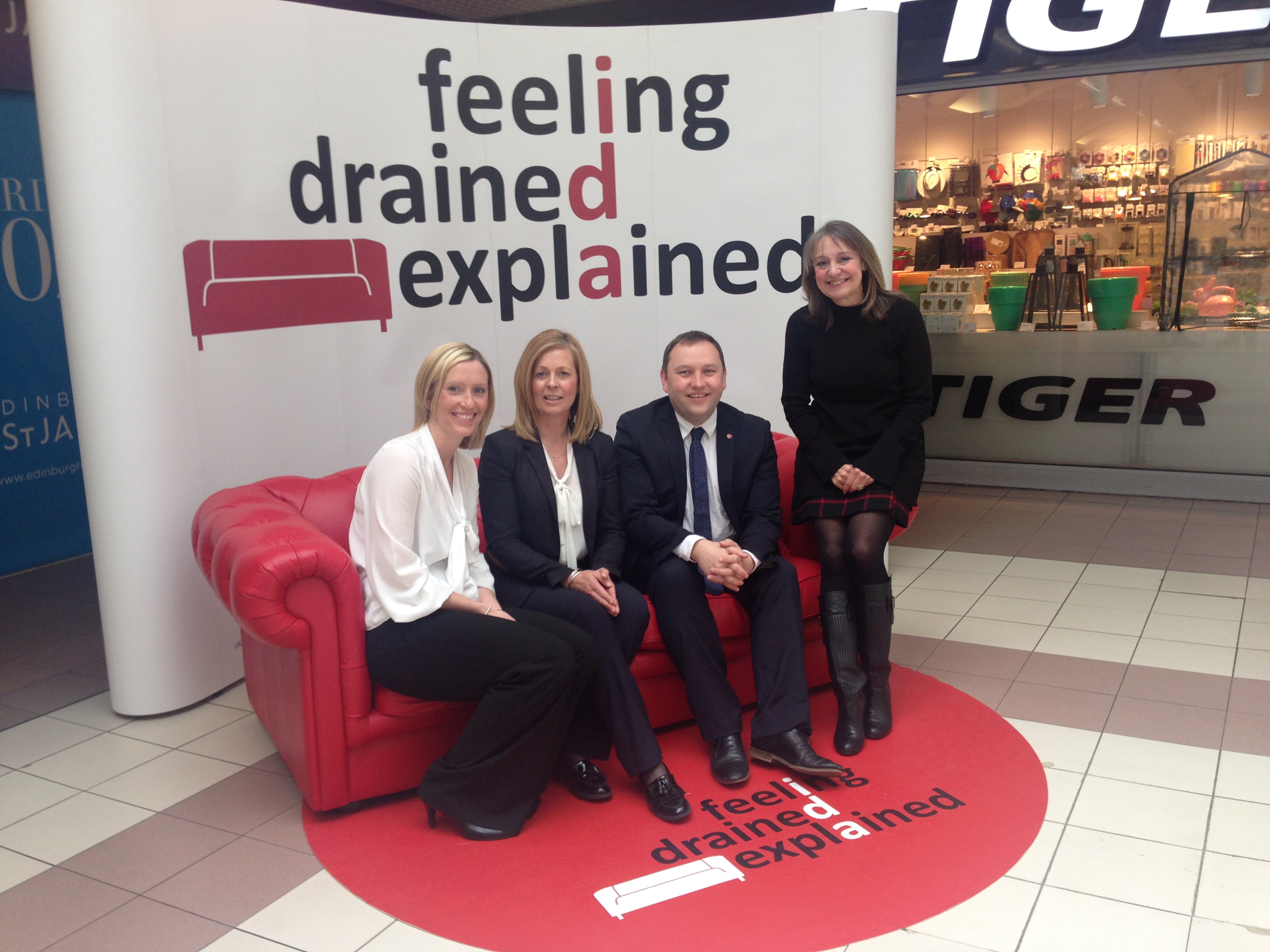 It’s estimated 11,000 people across Scotland were unnecessarily admitted to hospital with this condition as patients were not diagnosed early enough or had not received adequate treatment.

Many still do not realise that exhaustion, breathlessness, irregular heartbeat, dizziness and being unusually pale can all be signs of IDA.• Anyone worried about one or more of these symptoms should speak to their GP.

Worryingly, almost 50% of the people admitted to hospital in Scotland with IDA were emergency admissions, whilst in England this figure is only 20%.• Under NHS Lothian this figure is a massive 65%.• Not only does this cost the NHS more money; it is more stressful and dangerous for patients involved.

It is simply not acceptable. More must be done to raise awareness of the symptoms of IDA, to have early diagnosis, and to manage condition well to ensure there are no unnecessary admissions to A&E for this treatable condition. The Scottish Government and NHS Lothian need to address this rapidly, they are failing patients and risking their health. 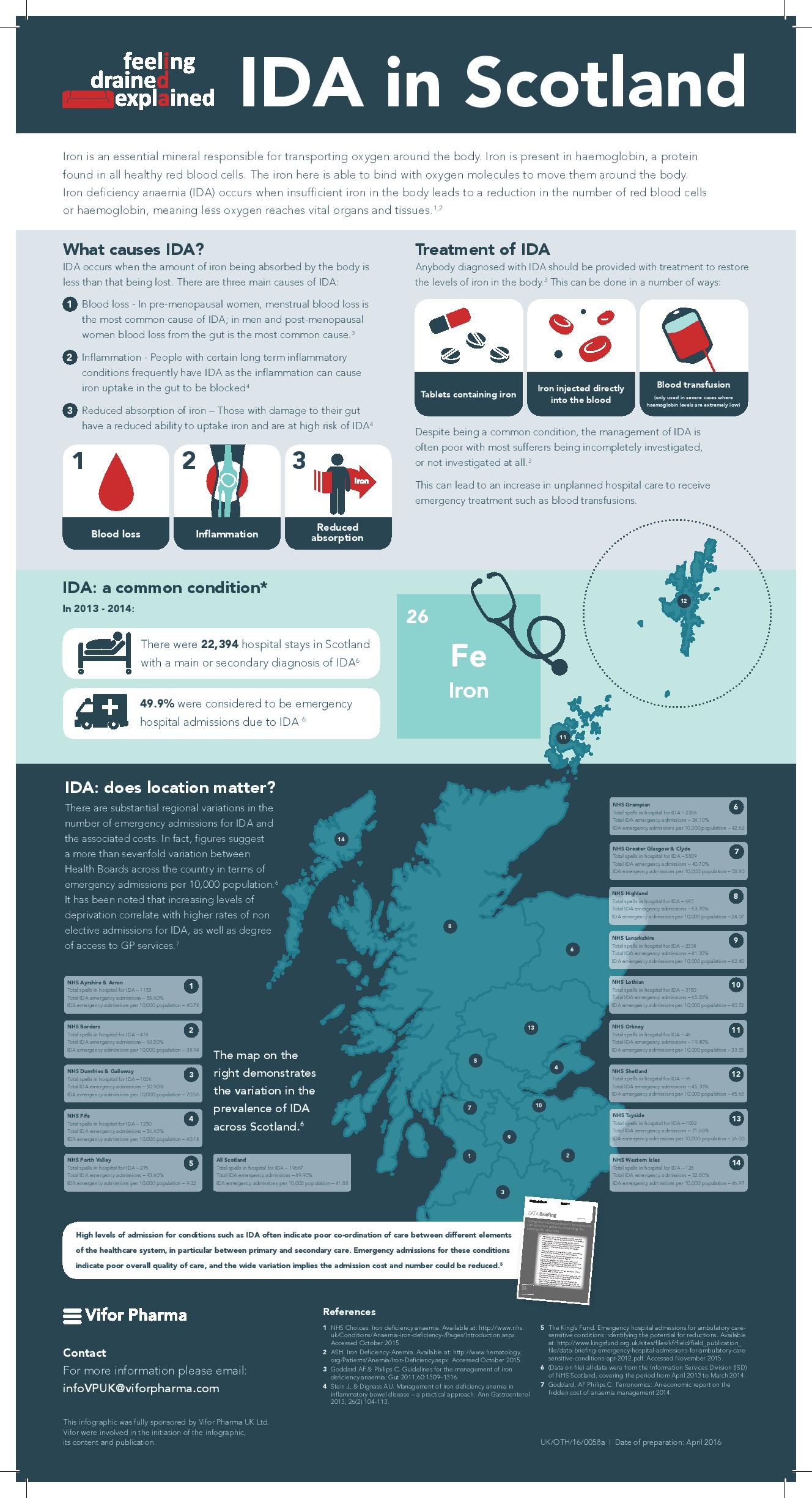