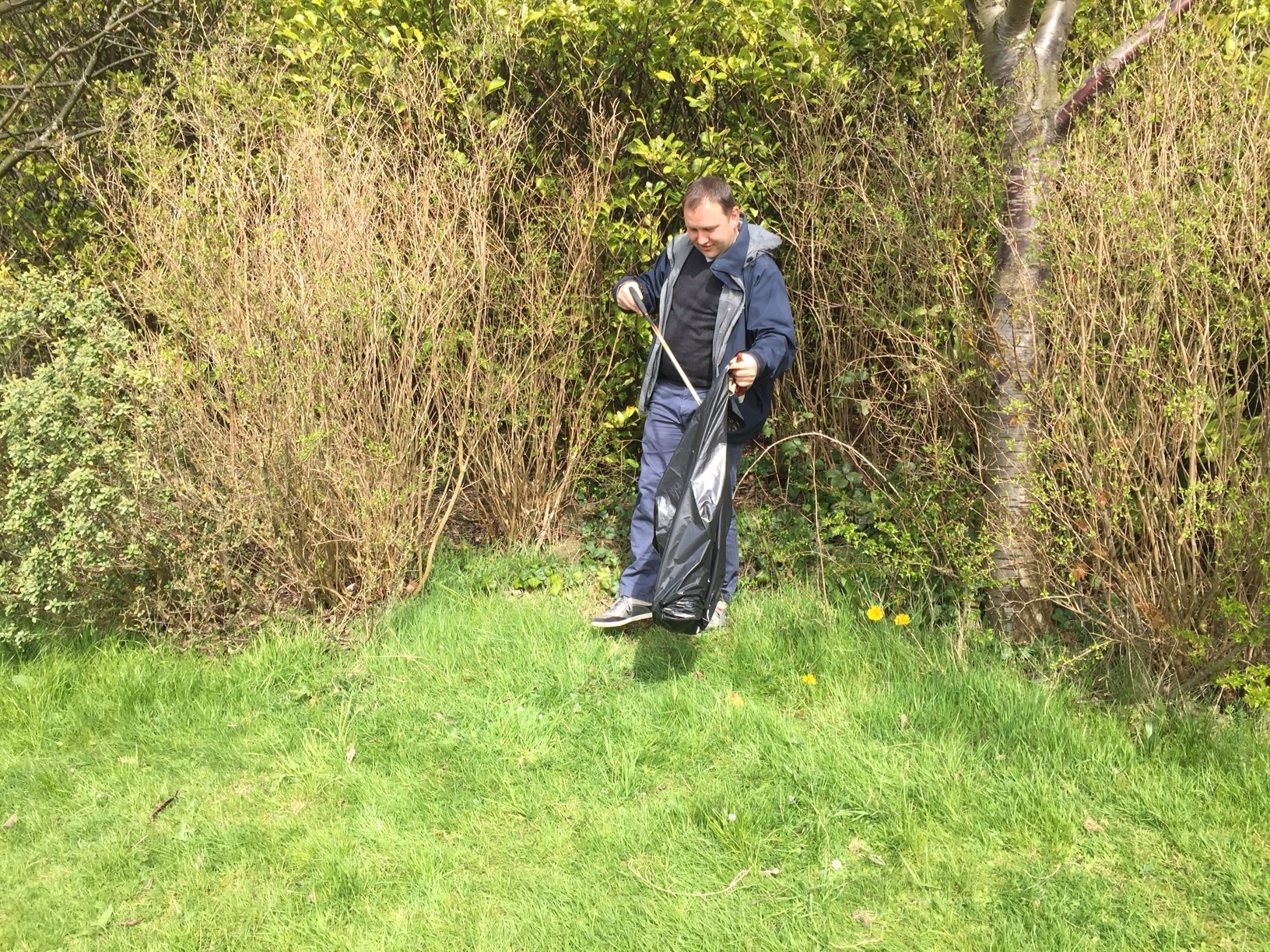 Braid Valley Park has been in public hands since 1933 and is a vitally important bit of green space within our busy city.•In 2007, it was awarded Scotland’s first Green Flag for excellence in parks.•The park has also been designated a Local Biodiversity Site reflecting its importance for nature.

The work the Friends of Braid Valley Park do is really important in allowing local people to directly influence how the park is managed and developed. A big thanks to them for organising the clean-up and all the volunteers who chipped in!