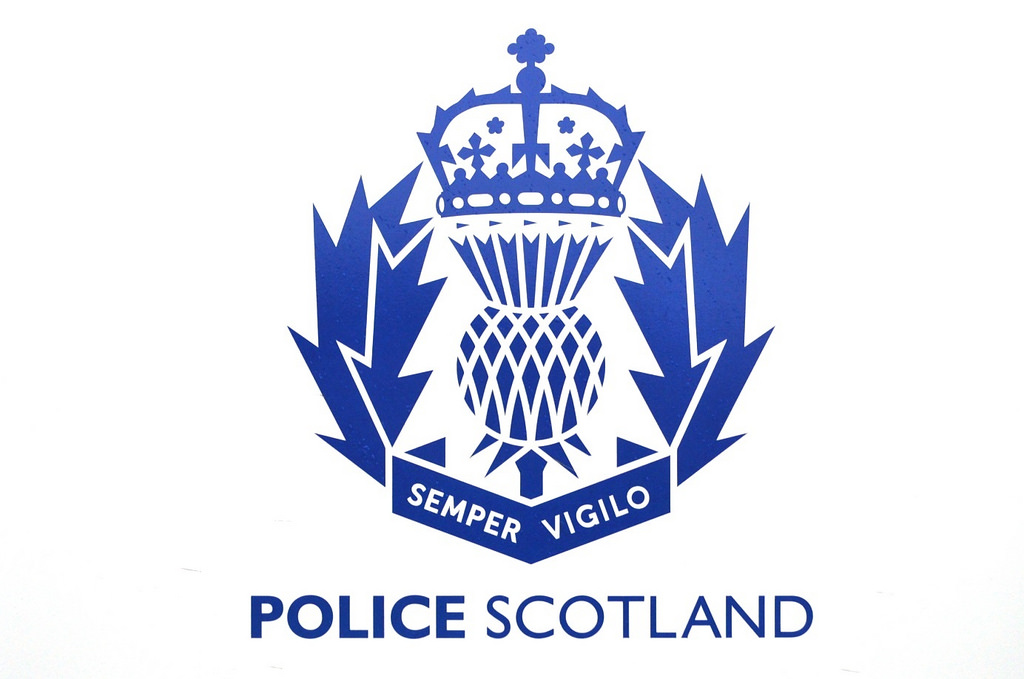 You will be aware of the locality changes and Chief Inspector Mark Rennie remains as the Local Area Commander in the South of Edinburgh, which now encompasses the City Centre and this opens up new opportunities for joint working through the southside area under Operation Austinburg and for planning of the Edinburgh Festival and impact in the south area.

We also have a new twitter account due to the locality change and we can be found at @EdinPolSE Housebreakings remain one of the Divisions key priorities and we continue to be proactive in deterring/detecting those involved. Significant arrests have been made in the last few weeks and the analytical work continues to show a consistent reduction and reports of attempts to break into property rather than property having been broken into. This is no doubt as a result of members of the community having improved their security and being more vigilant. In the last few weeks, we held a security event at Morningside, which was well attended, and a lot of useful information was shared.

We also ran a week long operation on our late shifts with our colleagues in the Road Policing unit, targeting those areas and routes used by thieves, this brought useful information and intelligence as well as providing a reassurance presence in the area. •

This month we have been involved in Operation Monarda which was a weeklong campaign focussing on doorstep crime. This is always a relevant issue as those involved mainly target victims due to perceived vulnerability Age/Gender/Disability), with many becoming repeat victims. Anecdotal evidence shows an individual’s quality of life deteriorates significantly after such incidents, often with a consequential negative impact on subsequent investigations and the individual’s ability to access the criminal justice system.

Evidence and assessment of NPS (New Psychoactive Substances) continues to show a fall in the use of such products. Checks of the known sites and information/ intelligence confirm the success of the Forfeiture Order granted to Trading Standards of City of Edinburgh Council and supported by Police Scotland, this has had a significant positive impact. The new national legislation comes into force at the end of May.

I am currently working with partners from the Royal Edinburgh Hospital, Edinburgh Royal Infirmary and Western General Hospital to implement a pilot for a National Missing persons protocol between NHS and Police Scotland. This pilot is one of 3 in the country and I hope to have it up and running by July, this will reduce the level of missing persons and provide a consistent and proactive approach for patients and families. PC Yocksan Bell is our Divisional Missing Person co-ordinator is assisting me with this work and he already works closely with NHS and Social Work partners to address areas of concerns/risk.

The ward officers continue to keep busy and are involving themselves in high number of community events under way now we are in the spring/ summer time and you may have recently heard PC Alan Jenkins successfully applied for and received £500 in funding from the Police Mutual – Force For Good scheme on behalf of the Braids Garden Project and this was delivered to them recently.

We also held an Open Day at the Central Mosque in early May, local officers, partners from CEC, police horses, motorbikes were present and we got good feedback and lots of people came along to see us.•

Finally, as you are aware Police Scotland consults with the public every year on what their priorities are for policing in their community.

In the past this has always been by hard copy consultation questionnaires which were distributed by police officers within the community they work.

The public consultation is for you to tell us what is important to you in your community. Your opinion is valued – we need your opinion to inform our policing. Having your say in the decision making process of Police Scotland is a vital tool for residents of Scotland to be able to shape the way their public services should operate.

Everyone’s views across Scotland will be taken on board at a national and local level. We want you to help us focus on the priorities that will help communities most. There is no ‘one size fits all’ approach to local policing and all the needs and wants of individual communities will be considered.

This is the first time Police Scotland’s public consultation is being hosted on a digital platform. This allows us to reach a much wider audience than ever before ensuring that everyone can have their say.•

The online consultation is open all year which allows you to take part when it suits you but also gives the flexibility of being able to re-submit the consultation if your priorities change.

It’s a very simple process that should only take a few moments of your time but will shape the way that policing is coordinated across Scotland and in your local community.

We will keep you updated on our• quarterly• results. The consultation will be a completely transparent process as it’s all about your priorities.

Please do not hesitate if I can assist in any community matters and you can reach me as below.