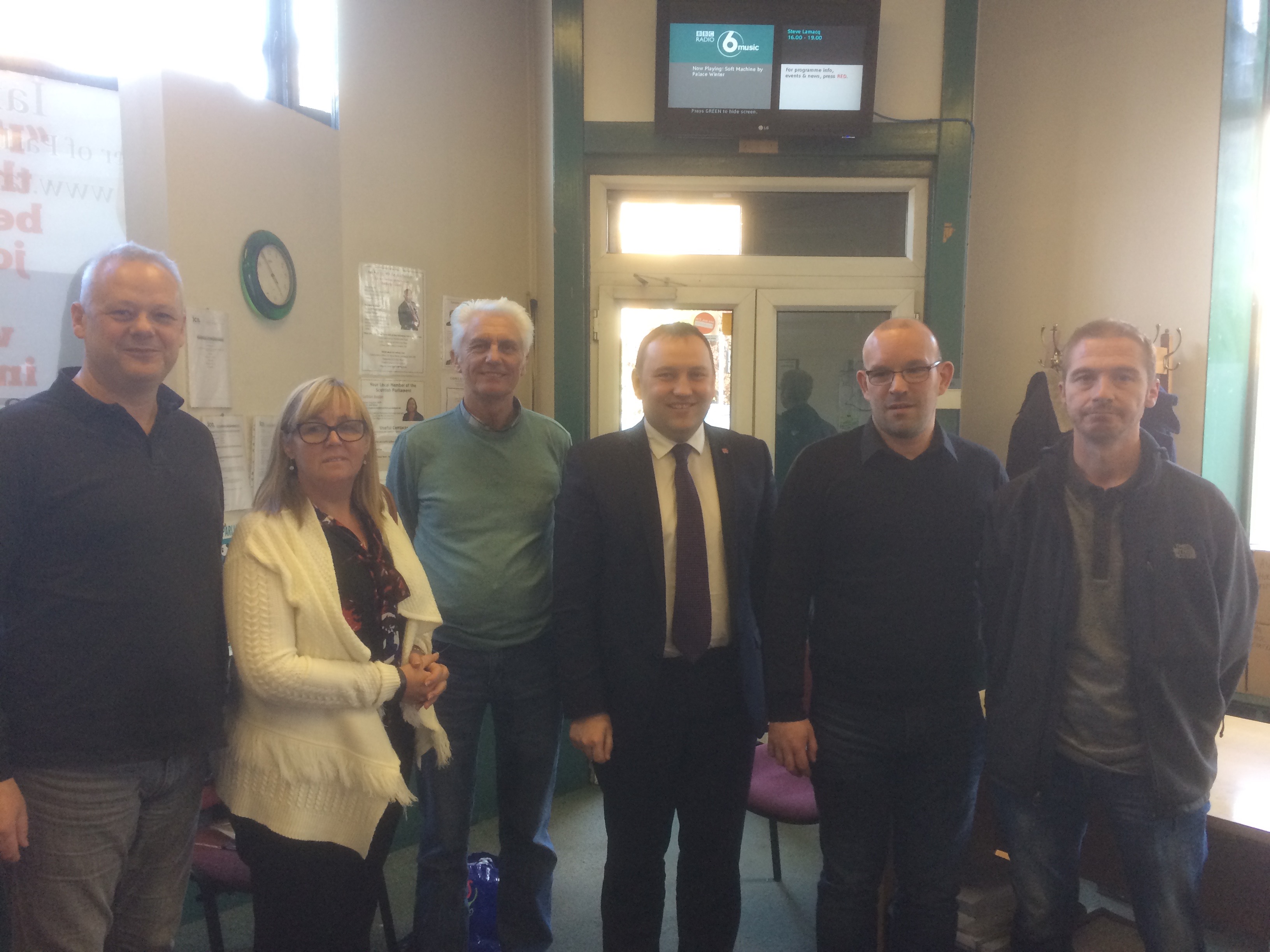 Recently I met with PCS Union representatives of HMRC staff to discuss the major impact that HMRC’s reorganisation in Scotland is going to have on them.•

HMRC currently have 18 offices across Scotland, including three right here in Edinburgh.• It was announced on 12th November 2015 that 17 of these offices will be closing over the next five years, with the exception of East Kilbride which is due to remain open until 2026, to be replaced with two super centres in Glasgow and Edinburgh.• The small specialist unit at Gartcosh will be retained.• This will result in the 8,300 staff being cut by around 2,000.

From this meeting it is clear that this is having an enormous effect on the morale of staff, who are worried about what the future will hold for them.• There is also clear concern about the wider impact these closures will have on the areas where the Tax Centres are; new towns like East Kilbride and Cumbernauld have grown with the Tax Centres as the major employers.• When they go, it is difficult to see how these areas will be able to replace the jobs and this will have a terrible effect on the local economy.

There are also implications for the HMRC’s continued ability to collect tax that need to be considered. The current structure means that there are tax officers stationed throughout the country. PCS representatives have shared with me their real concerns that removing these tax officers means that it will be much more difficult to ensure compliance from companies that are not easily accessible from the Glasgow or Edinburgh offices.•

I am pushing for this reorganisation to be examined further by the Public Account Committee and the Treasury Committee, as well as the National Audit Office as I share the concerns of the HMRC staff that I met, and I believe that this is huge decision that has been made without adequate Parliamentary Scrutiny.