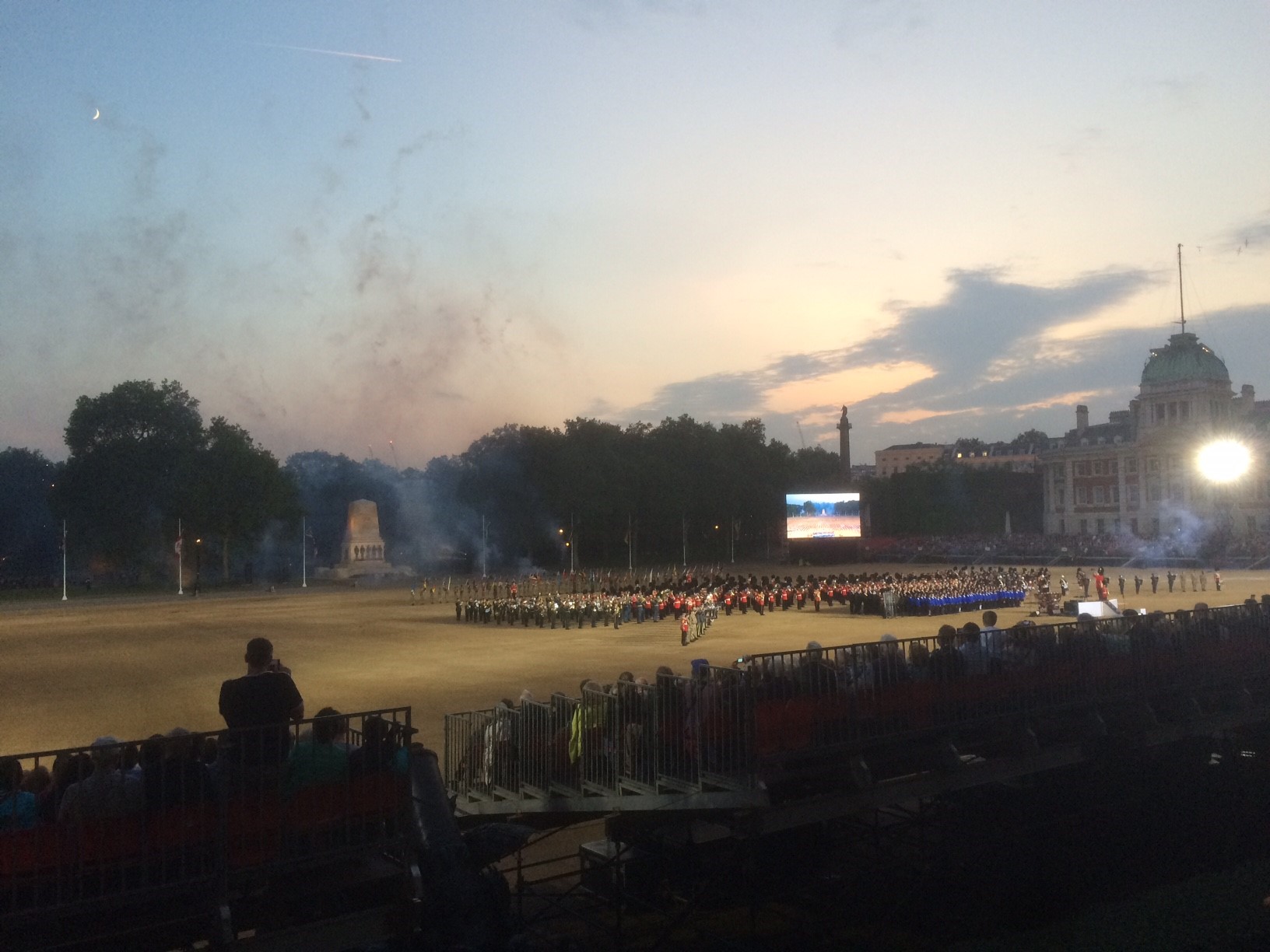 I was invited by the Scottish Office to attend this year’s Household Division, Beating the Retreat ceremony.

These annual concerts are performed on Horse Guards Parade in front of the beautiful backdrop of St James’s Park each year on the Wednesday and Thursday evenings preceding the Queen’s Birthday Parade.

This year’s ceremony was rightly devoted to the centenary of the Battle of the Somme.

The 100th anniversary of the battle of the Somme on 1 July 1916 allowed us to pause and remember all those who gave the ultimate sacrifice. There was a debate in Parliament last week to commemorate the anniversary.

I made a small intervention in that debate. You can watch here: