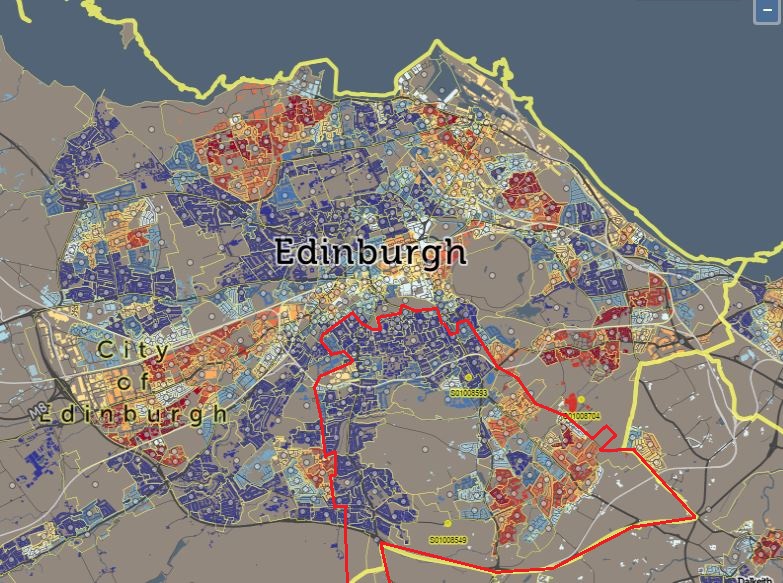 The Scottish Government recently released its Scottish Index of Multiple Deprivation (SIMD) data- which shows the areas of Scotland which are most deprived. The data is based on seven measures of deprivation: income, employment, health, education, housing, geographic access and crime.

You can read more about SIMD and use the interactive map here: http://www.gov.scot/Topics/Statistics/SIMD

The data for Edinburgh South is incredibly diverse. Areas like Merchison and The Grange are amongst the least deprived in the country where as there are still significant challenges in Gracemount and Burdiehouse.

During my weekly street surgeries I speak to people from across Edinburgh who face real public policy issues, particularly around housing. Indeed, you will notice that the areas on which Gracemount and Burdiehouse score poorly are almost all within the remit of the Scottish Government e.g. health, education, and housing. After 9 years in power it is clear that the SNP have made insufficient progress on poverty alleviation and inequality. Instead of focusing on the constitution and trying to re-run the independence referendum the Scottish Government should be using the powers of the Scottish Parliament to invest properly in our public services.

Scottish Labour’s alternative plan for government includes an Anti-Poverty Bill which will implement proposals made by the Scottish Government’s Independent Advisor and Poverty and Inequality. The plans would include: abolishing Council Tax, building 45,000 social rent homes and establishing a Living Wage Commission.•