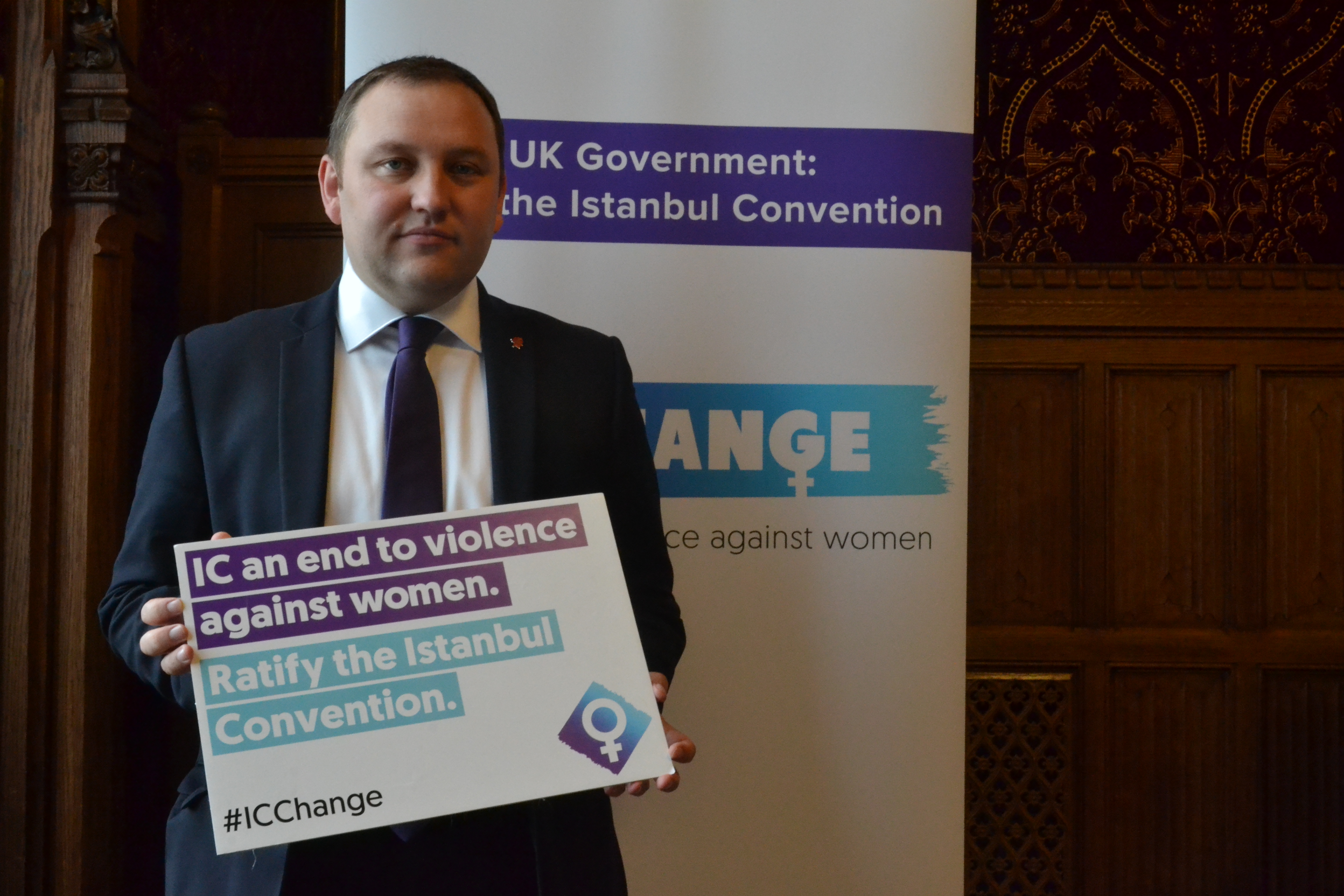 Research states that on average, two women in England and Wales are killed every week by a current or former male partner.• In Scotland in 2014/15, 1,797 rapes and 104 attempted rapes and 59,882 incidents of domestic abuse were recorded by the police.• In Northern Ireland in 2014-15 there were 2,734 sexual offences recorded, including 737 offences of rape, and 13,426 domestic abuse crimes were reported (approximately 13% of the overall crime in Northern Ireland).•

The UK Government signed the Istanbul Convention on 8 June 2012. However, progress has stalled on ratifying the Convention. This is in spite of the Government’s ongoing commitment, and indeed the personal commitment of the Prime Minister- Theresa May, to ratification. Delays have been cited as resulting from the requirements under Article 44 relating to extraterritorial application and the devolved administrations.

I am extremely concerned that the most recent Government strategy on ending violence against women and girls, in place from 2016 -; 2020, omits any mention of the Istanbul Convention. My colleagues and I will be pressuring the Government to ratify as soon as possible.•