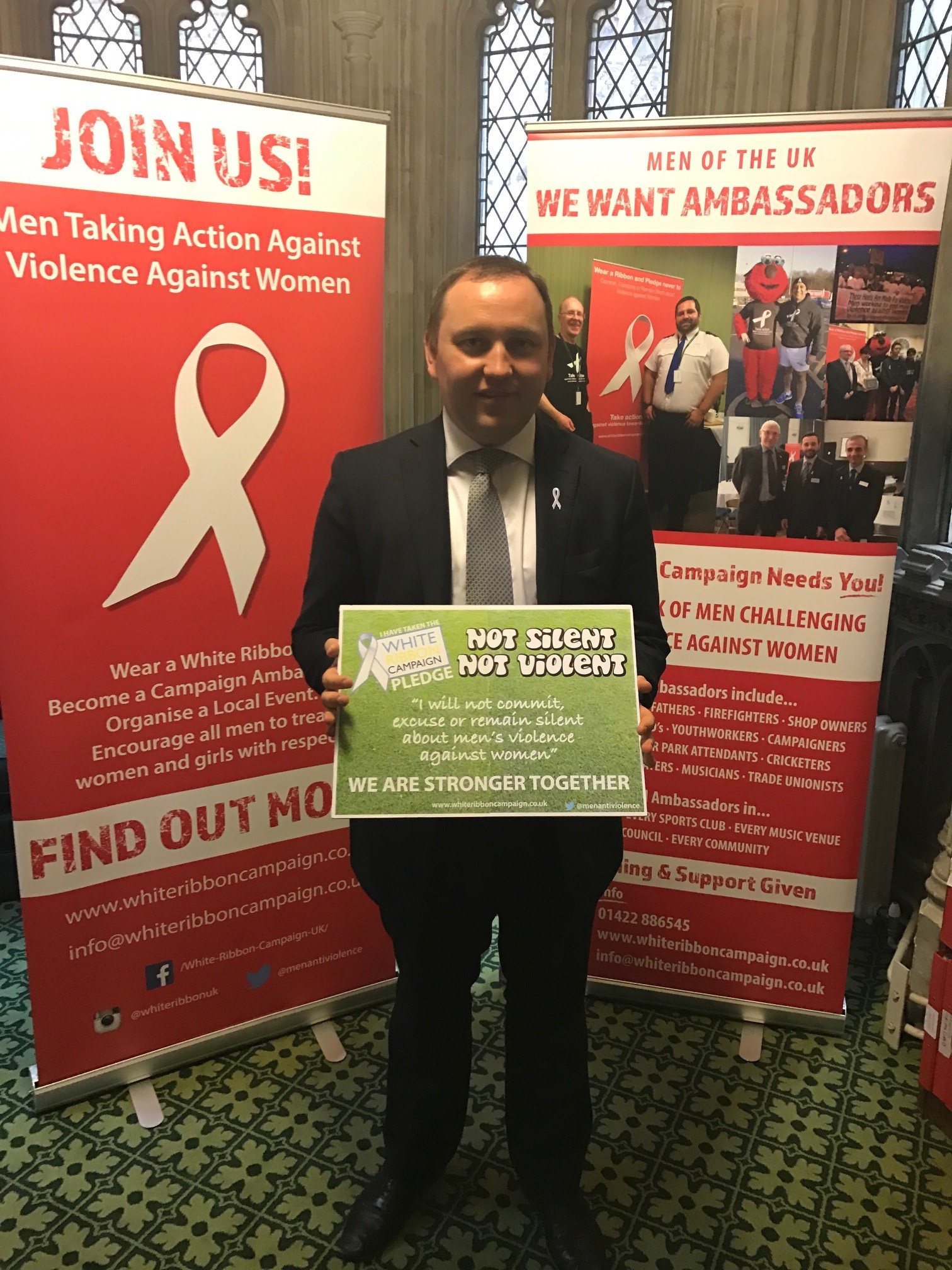 It is very concerning that globally 1 in 3 women will experience gender-based violence in their lifetime. This has been recognised by both the United Nations and national Governments as a human rights issue. I also believe that it undermines development because gender-based violence is one of the biggest health risks facing women around the world.

I believe it is vital the international community redouble efforts to tackle VAWG and I welcome the target in the Sustainable Development Goals (SDGs) to eradicate all forms of violence against women and girls around the world. The UK Government has pledged to work with international partners to further progress its work on this issue in developing countries. I welcome this commitment.

In March 2016, the Government published its Ending Violence against Women and Girls Strategy for 2016-2020. While I welcome the steps outlined in the strategy, I want to see the commitments made to vulnerable women and girls followed through, so that they do not just remain as warm words.

I am concerned that violence against women remains a hugely significant problem in the UK. Indeed, two women a week are killed in the UK by a current or former male partner, yet the Government is overseeing the closure of many domestic violence shelters for women, removing the last line of hope and safety for victims of violence and abuse. I do not believe that women should continue to bear the brunt of Government cuts at the expense of their safety and well-being.

I believe we need to do more to address VAWG at home as well as abroad. At the general election I stood on a manifesto which included commitments to introduce a Violence against Women and Girls Bill, appoint a commissioner to set minimum standards in tackling domestic and sexual violence and to provide more stable funding for women’s refuges and Rape Crisis Centres. I also believe that the current Government should introduce compulsory and universal education programmes on healthy relationships for our children.