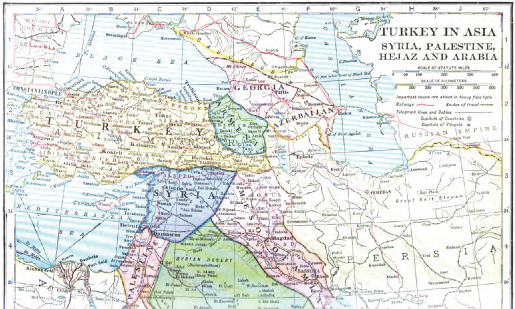 I was recently appointed to serve on the House of Commons Foreign Affairs Select Committee.• This cross party committee shadows the Foreign and Commonwealth Office and conducts inquiries into topical foreign affairs issues.• The committee’s work can be viewed here.

The committee is currently conducting a number of inquiries including one on the UKs relationship with Turkey.• That inquiry has been going on for many months but January saw a committee delegation head to Turkey to continue the evidence gathering.

The Ambassador in Turkey arranged for us to spend some time in Ankara where we met the President, Prime Minister and Foreign Minister.• We also met with the ruling AKP party, the opposition CHP party and the other smaller parties.• Following our meetings we went to Adana to see how Turkey is dealing with the 2.7 million refugees who have entered Turkey.• Lastly, we spent a couple of days in Istanbul meeting with journalists, businesses, academics and young people.

It was a hugely interesting delegation that was dominated by the recent failed coup attempt, human rights, their diminishing democracy, the recent elections, the proposed constitutional referendum to consolidate power in the hands of the President, and the state of emergency that has seen sweeping sackings of military and public servants, the jailing of opposition MPs and the shutting down of government critical media.

Our committee will report in full in the next few months.

For interest, we are also currently finalising an inquiry into the UKs relationship with Russia.