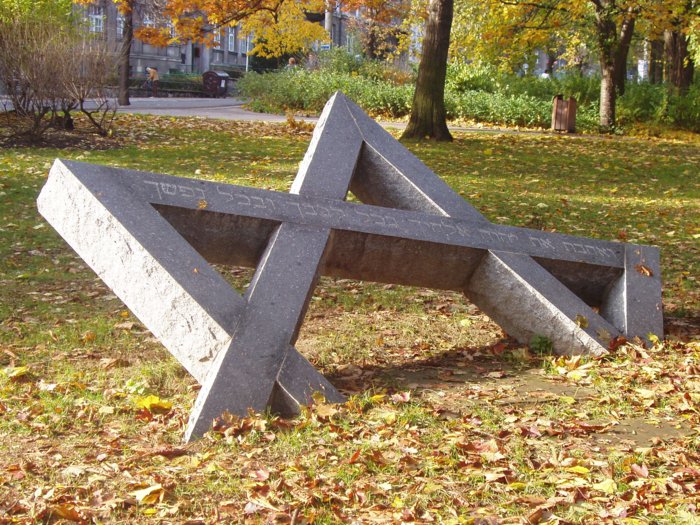 I joined survivors and their families from across Europe to remember those who perished during the Holocaust and subsequent genocides.

With the far right on the march across Europe and Trump in the White House it is now more important than ever that we stand up for the values of peace and tolerance. The mantra ‘never again’ is often used in reference to the Holocaust and it is important that all mainstream politicians stand up to the bigotry and racism that is slowly creeping into our societies.

In a report published posthumously by the late Jo Cox and Tom Tugendhat MP, Jo wrote:

“Every decade or so, the world is tested by a crisis so grave that it breaks the mould: one so horrific and inhumane that the response of politicians to it becomes emblematic of their generation – their moral leadership or cowardice, their resolution or incompetence. It is how history judges us.”