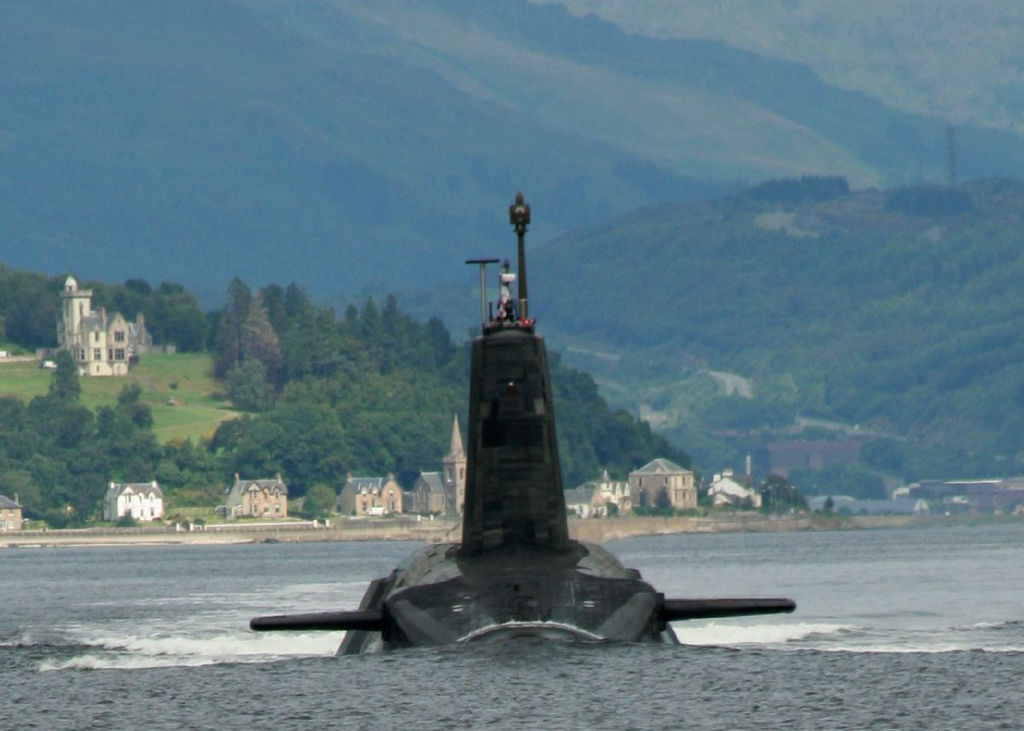 This month I was contacted by many constituents over the recent Trident test launch malfunction.

As you may have heard an unarmed missile fired from a Trident nuclear submarine had to self-destruct after it was mistakenly fired towards Florida.

I am extremely worried that the Prime Minister and the Defence Secretary both knew of this test failure before the vote in parliament to renew the system last year. Whilst I am sceptical it would have changed the outcome of the vote, parliament and the public have the right to know if the system they spend so much money on is faulty. This is not, as the government say, a matter of national security as they frequently press release successful missile tests.

Labour is not asking for the government to disclose any sensitive or inappropriate information, but the British people have a right to clarity and transparency -; they certainly deserve to hear answers from their prime minister, instead of from unnamed sources in the US military who have confirmed that this missile test did indeed end in failure.• Our Shadow Defence Secretary has written to the Defence Secretary to demand answers to important questions of public interest.

Following an Urgent Question from my Labour colleague Kevin Jones MP, the Defence Secretary Michael Fallon MP was dragged to Parliament to answer questions on the government cover up. You can watch the debate here: https://goo.gl/8ftCYl although I must warn you the minister does not even attempt to answer a single question and simply stonewalls parliament.

Dr Julian Lewis, Conservative MP, head of the Commons Defence Select Committee even suggested that Mr Fallon give evidence to his committee in private after a public session was ruled out by the government. Mr Fallon refused, following which Julian Lewis, a Conservative colleague of Mr Fallon said “It is unnecessary surreptitiousness about something that could have been dealt with in a perfectly straightforward way.”

I am against Trident and voted against renewal last year. I made a promise to constituents in 2010 that I would oppose renewal and speak out against nuclear weapons from parliament. Parliament deserves to know what went wrong and what, if anything, is being done to rectify the problem and I will be pressuring the Government to this end.