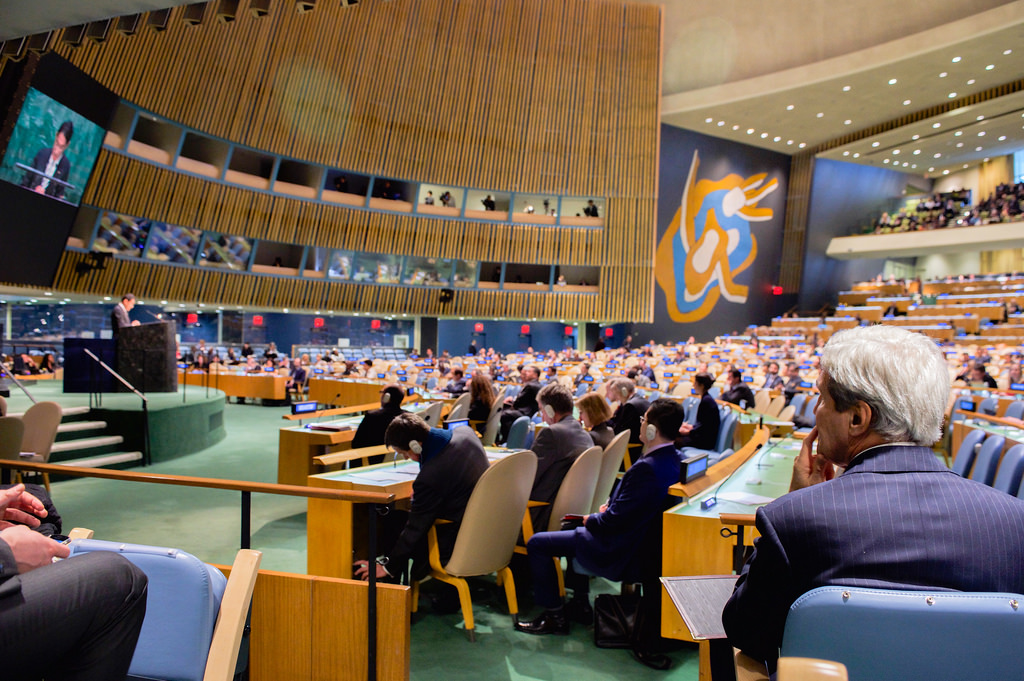 A guest blog by my constituent and CND activist, Nick Godwin:

I’m a little bit older now than David Bowie was when he passed away; that is I’m 69 plus a month or so.

About 55 years ago I was in a room in someone’s house and noticed a picture on the wall. It was basically lines on a dark, rough looking background. I asked the girl I happened to be with, Penny, who was a few years older than me, if she knew what it was supposed to be. She gave me a strange look and said “That’s Hiroshima”. “What’s that?” I asked, and as she educated me about it all I became filled with emotion. I still well-up at the thought of it.

That was my introduction to the horror of nuclear weapons. I was able to think of little else for months. I still think about it a lot. I have no idea how it was not until I was well past puberty before I learned of their existence. I can only imagine that it was something that older people did not like to talk about. Personally, all my life it has seemed one of the most important things to talk about.

The terror of nuclear war is much more than a simple fear of dying. We are all destined to die, as individuals. The terror is that all our loved ones would die as well, that our whole city would die, our whole country ruined, the whole world plunged into deprivation, destruction and darkness. All the richness of civilisation would become as nothing. The thought makes Daesh, by comparison, seem little more than a mild irritation.

It is too late to save David Bowie from having to live his whole life through facing up to that terror. That is a pain which he, in common with an ever increasing number of my peers, simply had no choice but to bear for the whole of his adult life. Like me and the rest of us, however, I think David probably hoped to see an end to the nuclear threat during his lifetime. I still do.

Please sign the petition to try and get the government to actually DO something about getting rid of nuclear weapons – world-wide.

Then tell your friends, get on Twitter, Facebook and all the other stuff you youngsters do and make a difference!