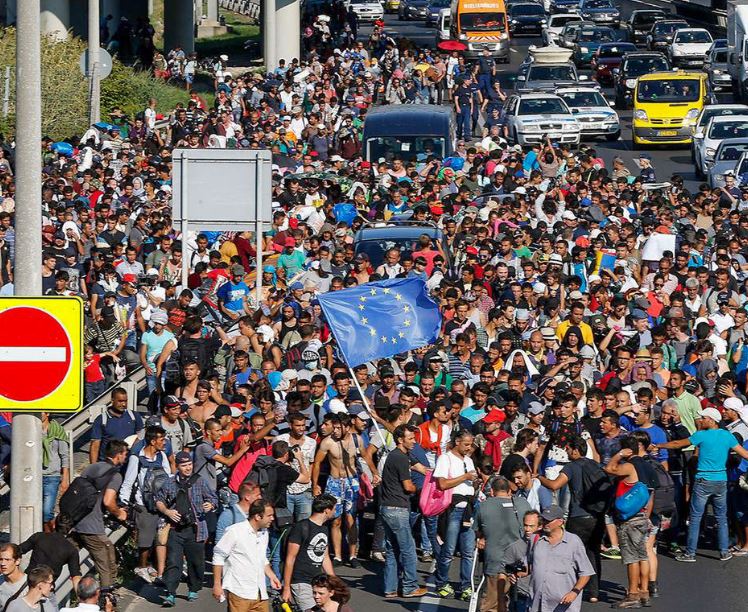 In a•written statement•the Government confirmed the UK would stop receiving unaccompanied asylum seeking children through the Dubs amendment. It also cancelled the fast-track Dublin scheme to help those who already have family here. •

People who regularly receive my refugee updates will be familiar with the terminology but, if you haven’t, see here: https://fullfact.org/immigration/ask-full-fact-dubs-and-dublin/

The Government cynically decided to release this statement amidst the furore of the Third Reading vote on the EU (Notification of Withdrawal) Bill in an attempt to sneak it out when nobody was watching. •

My colleague, Yvette Cooper MP called an Urgent Debate in the House of Commons. You can watch the debate here: •https://goo.gl/2OOmeR

I Questioned the Home Secretary on what discussions she had had with Lord Dubs and children’s charities before making this decision to shut down the amendment:•

The•Dubs amendment, designed by peer and former refugee Lord Dubs, aimed to help some of the estimated 90,000 unaccompanied•migrant children across Europe,•however the Government•will close it after admitting•only 350.•The Labour Party have constantly argued that at least 3,000 should be brought under the amendment- which would be roughly the UKs fair share.•

We should not be following•in the footsteps of•President Trump, who•is banning•people•(including vetted refugees)•from 7 Muslim majority countries, and far right parties across Europe who are promoting nativist, anti-immigrant policies. We are better than this.•

There was a non binding vote in the House of Commons on these changes. It was won by 258-1 but that means nothing unless we can persuade the Government to change policy on this.

I will continue to do everything in my power to reverse this decision and fight for the rights of unaccompanied child refugees.•

If you want to subscribe to my refugee updates please send me a blank email with ‘refugee subscribe’ in the subject box.