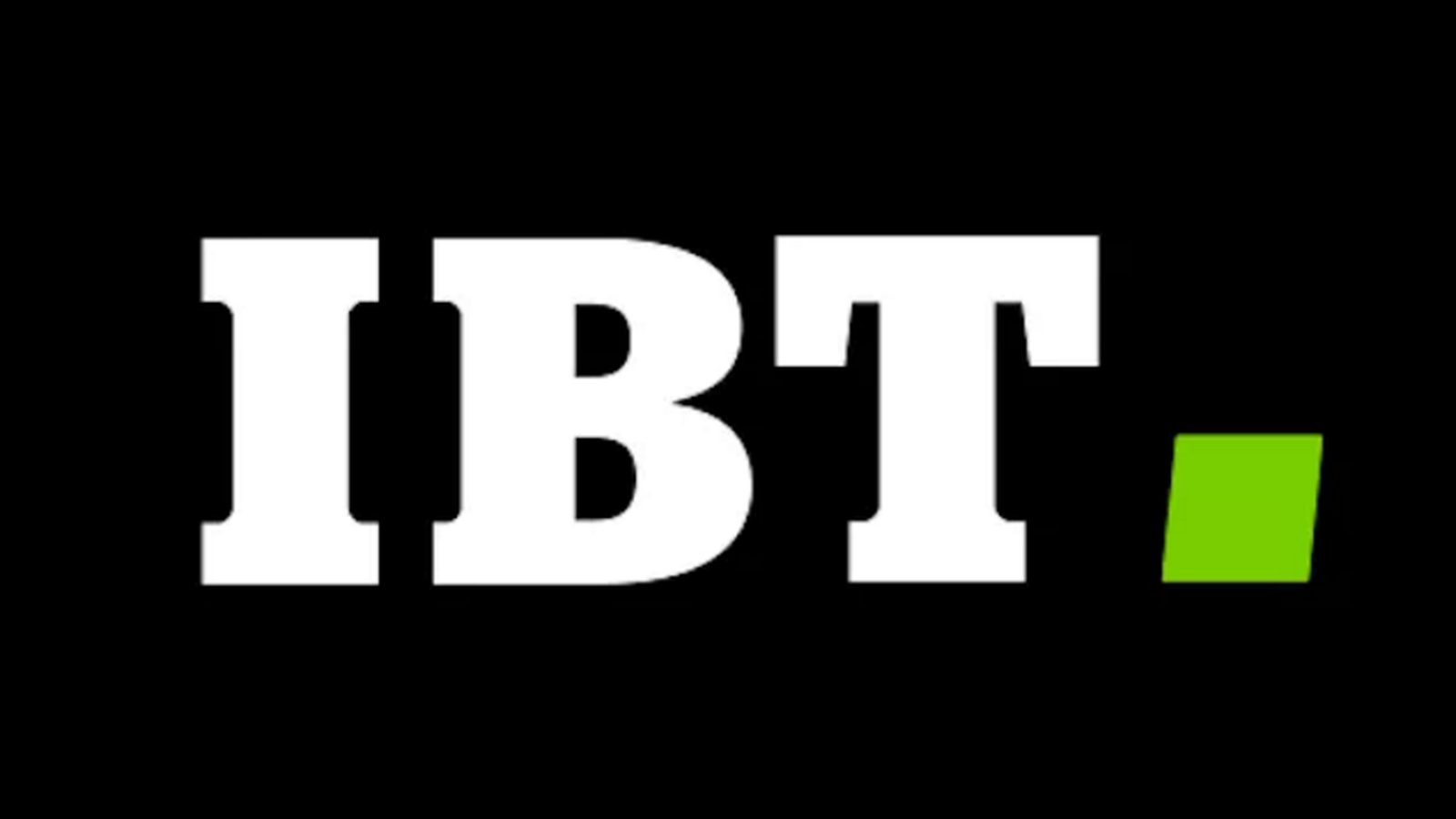 My article for the IBTimes on a divisive, second independence referendum. You can read the full article on the IBTimes here.

Today’s speech from Nicola Sturgeon was just the latest in the long line of threats about Scotland’s future she has issued since the EU referendum last June -; but this time she went considerably further. Next week, she will ask the Scottish Parliament to vote in favour of holding another independence referendum, less than five years after the last.

Scottish Labour is absolutely and unequivocally opposed to a second independence referendum, and Labour MSPs will vote against the plans presented to the Scottish Parliament next week. There are three very good reasons for this.

Firstly, our country is divided enough. The last thing we need is yet more division and uncertainty, and the further airing of grudges and grievances that will be the inevitable result of another independence referendum.

Secondly, all the evidence suggests that the people of Scotland don’t want another referendum. Two years ago, 85% of Scotland’s voters took part in the independence referendum and the result was a clear vote to remain in the UK. There has been no substantial shift in opinion since then. Indeed, a poll released yesterday by The Herald showed a majority of Scots opposed to independence, and clear opposition to a second referendum.

Thirdly, Nicola Sturgeon talks of the economic threat that Brexit represents to Scotland, but the economic implications of independence are considerably worse.

For a start, the UK single market is worth four times more to Scotland’s economy than the EU single market. It’s intellectually incoherent for the SNP to prioritise access to the latter over the former.

In addition to this, Scotland has a fiscal deficit of £15bn -; considerably more than the £11bn that has been identified as the potential cost of Brexit -; and Scotland’s public spending per capita is £1,200 higher than UK’s. As part of the UK, this gap is sustainable, but under independence it would have to be plugged, most likely by swingeing spending cuts. Leaving the UK would mean turbo-charged austerity for Scotland, putting the future of our schools and hospitals at risk.

Nicola Sturgeon claimed today that any case for independence would be based on facts. However, what the SNP presented as facts in 2014 -; an independent Scotland born aloft on sky-high oil revenues -; has turned out to be nothing more than fond conjecture.

Leaving the UK would mean turbo-charged austerity for Scotland, putting the future of our schools and hospitals at risk.

The vision they presented in 2014 was a castle built on sand, which has been swept away by the collapse in global oil prices that has since taken place. So you will forgive me if I don’t take these assurances of a fact-based approach seriously. Moreover, vital questions from the 2014 referendum (for example on currency and lender of last resort) remain unanswered.

Perhaps the most galling aspect of today’s announcement was its cynical timing. The First Minister has identified a “window of opportunity” -; between autumn 2018 and spring 2019 -; for another referendum, and she is nothing if not an opportunist. Her speech today was deliberately timed to coincide with crucial votes in the House of Commons on Lords’ amendments to the EU (Notification of Withdrawal) Bill.

If accepted, these amendments would guarantee the rights of EU nationals living in the UK after Brexit, and ensure that MPs have a decisive vote on whatever deal Theresa May strikes with the EU -; a vote significantly stronger than the ‘take it or leave it’ ultimatum we are currently being offered.

Politicians who oppose a hard Brexit and want the best for the UK (and Scotland) should be presenting a united front and working together to convince the government to accept these amendments. Agitating for another independence referendum in these circumstances is political opportunism of the worst kind, but sadly typical of an SNP government that has consistently placed its own narrow ideological imperatives above the interests of the country.

Scotland deserves better than this. Nicola Sturgeon’s government is presiding over an education system with a growing gap between the richest and the rest, a health service that doesn’t have enough doctors and nurses, and an economy that sees more than 200,000 Scottish children live in poverty. Scotland would be a better place if the First Minister stopped dividing the country and started governing it.