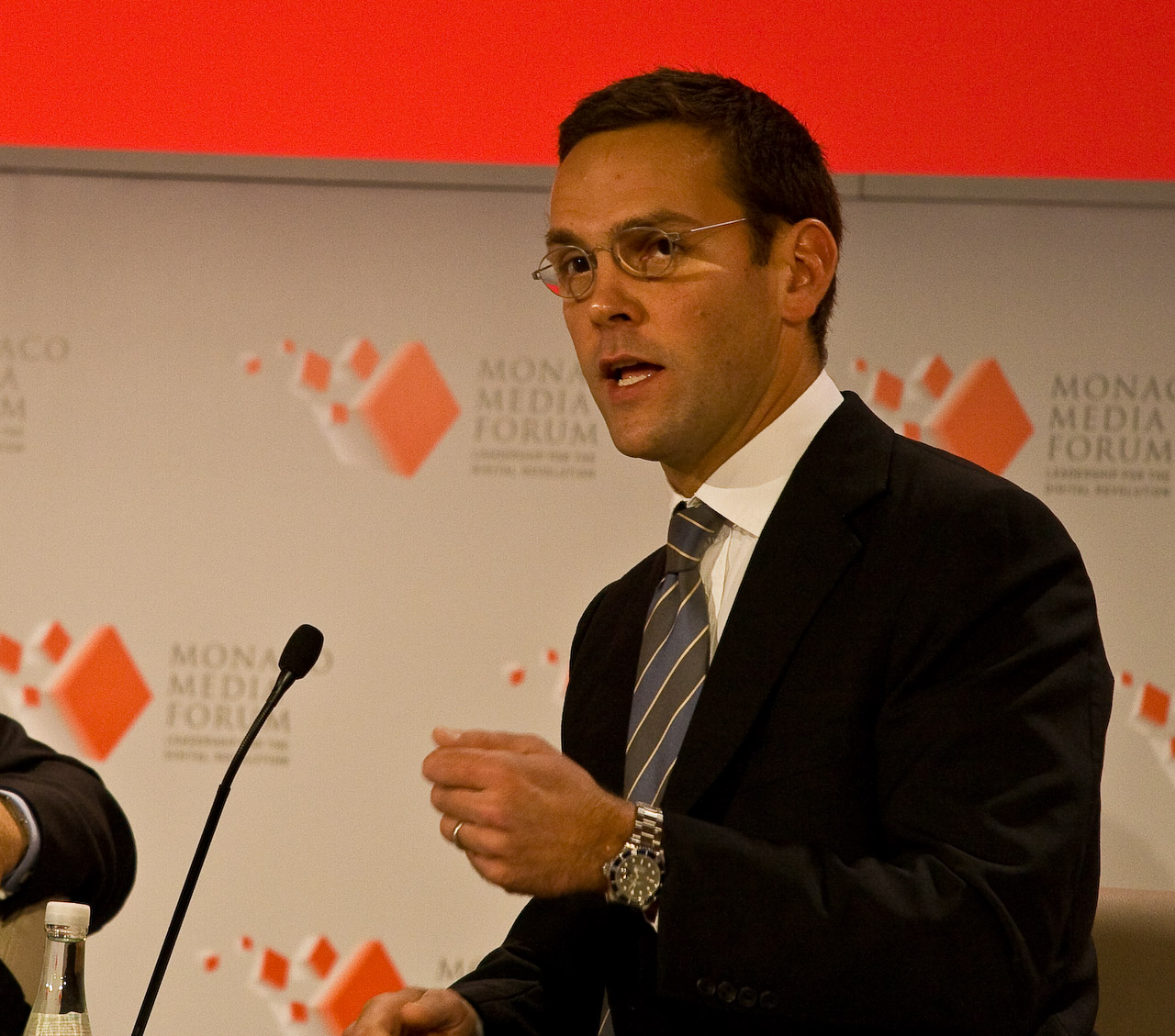 On 15th December 2016 21st Century Fox reached an agreement with Sky to buy over the company.• I have received hundreds of emails on this from constituents concerned about media plurality so I thought it would be useful to provide an update for eMagazine readers.

I welcome that, following pressure both inside and outside of Parliament, the Government has decided to intervene in the deal on the grounds of media plurality and commitment to broadcasting standards. The bid has been referred to Ofcom on those public interest considerations, and also to the Competition and Markets Authority, and they are expected to report back by mid-May. You can watch Culture Secretary Karen Bradley’s full statement here: https://goo.gl/gftNhP

Ofcom have a duty under the Broadcasting Acts 1990 and 1996 to be satisfied that any person holding a broadcasting licence is, and remains, fit and proper to hold those licences. It was the view of Ofcom in 2012 that James Murdoch’s conduct “repeatedly fell short of the exercise of responsibility to be expected of him as CEO and chairman”. The Department for Culture Media and Sport select committee also found Rupert Murdoch to have failed the fit and proper persons test.

So, I am also pleased that Ofcom will conduct a ‘fit and proper’ assessment at the same time as it considers the public interest test for the merger.

However, I am concerned that Ofcom has only 40 days to conduct the assessment, considering the number of issues it must investigate. I also believe that some of the questions can only be answered by going ahead with part 2 of the Leveson inquiry, the findings of which would be crucial in assessing whether James and Rupert Murdoch should be allowed to obtain 100% control of Sky.

So, I am pleased that, following pressure from the public and the Opposition, the Culture Secretary has reached this conclusion. However it is important to remember that any other decision would have been scandalous and risked further undermining media plurality. I believe that Ofcom should look at the whole group of Murdoch owned and controlled companies, not just Fox, in assessing whether the Sky takeover would threaten media plurality.

This is an issue that is ongoing and I will be updating constituents regularly from parliament.