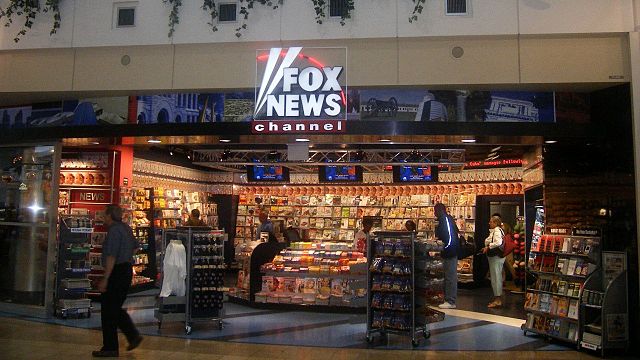 Many constituents have contacted me about 21st•Century Fox takeover of Sky. The Secretary of State for Culture, Media and Sport made a statement on the matter in the House.

You can view the full statement here.

The Secretary of State’s statement outlined the following:•

This proposed merger giving 21st Century Fox full control of Sky would transform the media market in this country. It threatens media plurality and would concentrate an even greater amount of media power in the hands of the Murdoch family.•I am therefore pleased that the Culture Secretary has, at the behest of Ofcom, referred the takeover for further scrutiny on the grounds of media plurality.•••

Following this inquiry I sincerely hope the Government do not do a grubby deal with the Murdochs. We know their record at the Times and the Wall Street Journal where they have broken every undertaking they promised to fulfil. •

I am also very disappointed Ofcom and the Government have declared James Murdoch to be a fit and proper person to hold a broadcast licence. The corporate failures•during the phone hacking scandal and during the current Fox sexual harassment scandal are there for all to see. This begs the question: what exactly do you have to do to be declared ‘unfit’ to hold a broadcasting licence? The fit and proper person test needs to be reviewed immediately. •

The only way that Ofcom can fully assess whether the•Murdochs•are fit and proper to hold a broadcasting licence is through the commencement of•Leveson•Part 2 which should have looked at the corporate governance failures at the Murdoch press and the relation between the press and the police. •

As•Labour’s Shadow Secretary of State for Culture, Media and Sport,•Tom Watson said in the debate: ‘The days when citizens of other countries can dominate our media markets while paying their taxes overseas have got to end.”••