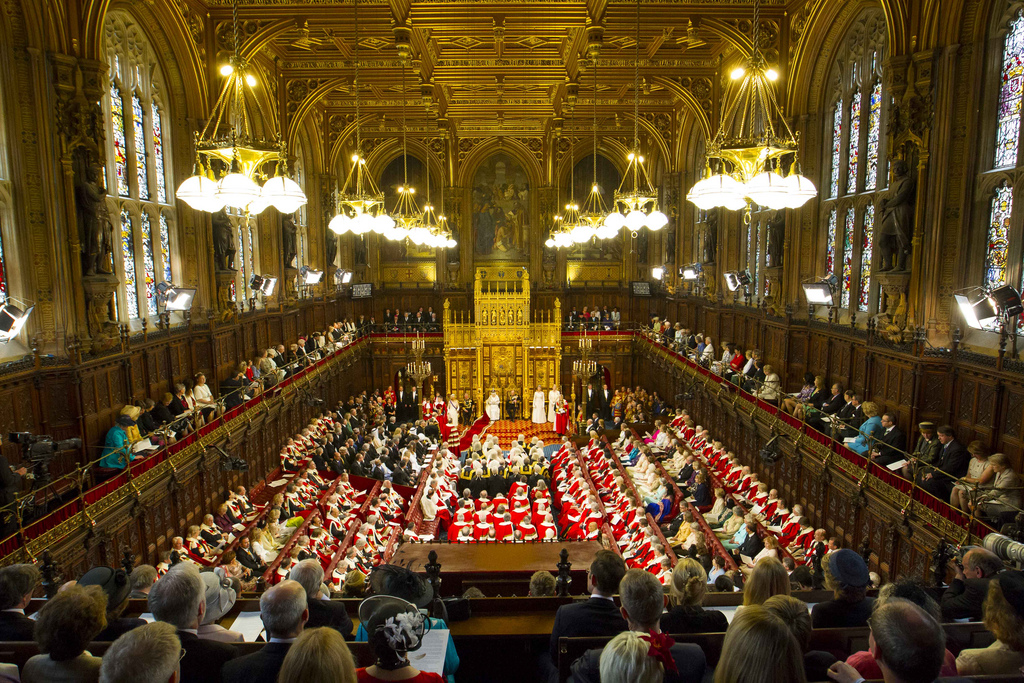 A full list of all 27 bills announced in the Queen’s Speech (please note this is the Government’s own language and is offered without political comment):

Following on from the 2016 referendum, the Government will bring forward legislation to deliver on the will of the British people and ensure a smooth and orderly withdrawal from the EU:

This Bill will allow for a smooth and orderly transition as the UK leaves the EU, ensuring that, wherever practical, the same rules and laws apply after exit and therefore maximising certainty for individuals and businesses.

The Bill does not put any constraints on the withdrawal agreement we will make with the EU and further legislation will be introduced to support such an agreement if and when required.

As it stands, the EU customs code applies directly in the UK.

The Bill will ensure:

The Bill will cement the United Kingdom’s status as a leading trading nation, driving positive global change through trade, whilst ensuring UK businesses are protected from unfair trading practices.

With the repeal of the European Communities Act, it will be necessary to establish new powers concerning the immigration status of EEA nationals. The Bill will allow the Government to control the number of people coming here from Europe while still allowing us to attract the brightest and the best.

As the UK leaves the EU, the Bill will:

In line with the manifesto, the Bill will ensure that after we leave the EU we have an effective system in place to support UK farmers and protect our natural environment. The Bill will:

The Bill will establish a UK nuclear safeguards regime as we leave the European Union and Euratom.

The Bill will support our role as a permanent member of the UN Security Council and a leading player on the world stage, by establishing a new sovereign UK framework to implement international sanctions on a multilateral or unilateral basis.

The Bill will ensure the UK continues to be at the forefront of developing new technology in electric and automated road vehicles.

The UK has one of the largest aerospace industries in the world and has pioneered new technology for modern satellites.

The next phase of the HS2 project, linking up communities, will be set out in this Bill.

In order to help deliver more transparent energy bills and allow households to monitor their use effectively, the Bill will:

Tackling unfair fees on tenants will make the private rental market more affordable and competitive. The draft Bill will bring forward proposals to:

This Bill will crack down on fraudulent whiplash claims and is expected to reduce motor insurance premiums by about £35 per year. The Bill will:

The Bill will reform the courts system in England and Wales to ensure it is more efficient and accessible, and in doing so utilise more modern technology.

The Bill will combine three financial advice bodies into one, ensuring that people across the UK are able to seek the help and advice they need to manage their finances.

The Bill will implement recommendations from the Law Commission to update Victorian era law on logbook loans.

The Bill will provide our Service personnel with modern, flexible opportunities to serve their country in ways that better suit their lifestyle aspirations and circumstances -; while still ensuring our armed forces have all the resources and capability they need to be the best in the world and keep our country safe.

• enable forms of part-time service and limited geographic employment within the Regular Armed Forces; • enable Service personnel returning from special leave including maternity, shared parental and adoption leave to have more options to support an easier transition back into duty.

The Bill will fulfil a manifesto commitment to ensure the UK has a data protection regime that is fit for the 21st century.

The draft Bill will set out a framework to help improve patient safety in the NHS and instil greater public confidence in the provision of healthcare services in England.

The Bill will bring forward proposals to: