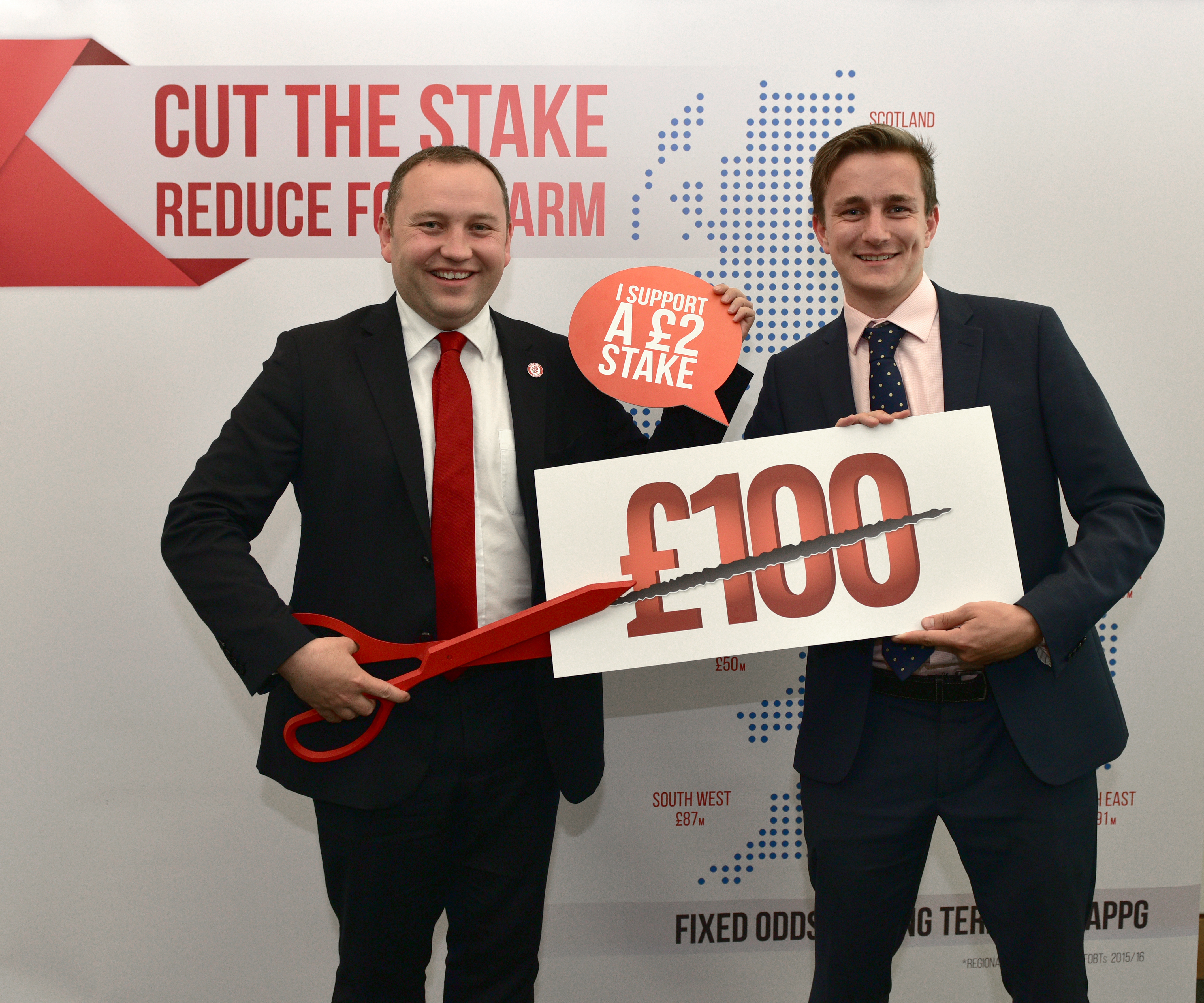 There is a staggering amount of money lost on Fixed Odds Betting Terminals (FOBTs) every year. In Edinburgh South £1,873,296 was lost last year alone. I back the work of the FOBT All Party Parliamentary Group (APPG) in Parliament, and support the Group’s ‘Cut the Stake, Reduce FOBT Harm’ campaign.•

FOBTs allow punters to stake £100 every 20 seconds on electronic versions of casino games such as roulette, but in a low supervision high street bookie environment. Political concern and controversy has been growing about the highly addictive nature of the machines, with one campaign group even calling them the ‘crack cocaine’ of gambling.

The cross party group of MPs and Peers, published its report in January 2017, assessing the impact of FOBTs, and called for a substantial reduction in the maximum stake playable, stating that there was a strong case for this to be no more than £2.

The campaign has secured widespread support, with the General Synod of the Church of England, 93 local authorities, the Royal Society for Public Health and politicians from all parties supporting the campaign.

The Government is currently considering responses from the Call for Evidence into Gaming Machines and Social Responsibility launched in October 2016. The Department for Culture, Media and Sport is expected to publish the next stage of the Review, with its proposals, in October 2017.••