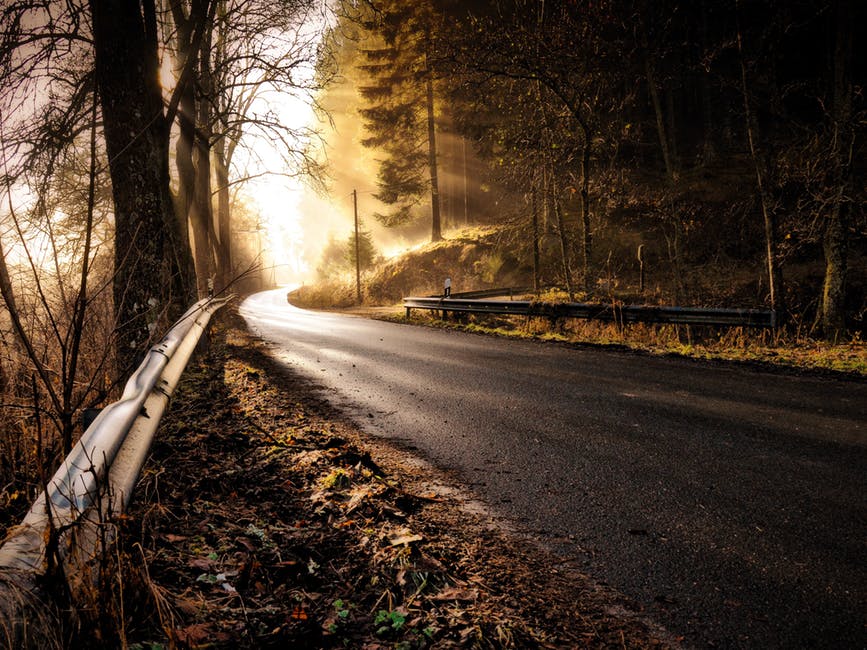 As it has been well reported by the media, motorcycle crime and associated antisocial behaviour has been rife in Edinburgh over the past few years and shows little signs of slowing down. Aside from the pain and annoyance felt by motorcycle owners having their prised possessions stolen, the thefts have caused havoc to local communities in Edinburgh and puts both residents and the criminals in immense danger.

The latest operation from Police Scotland, Operation•Soteria, began with Chief Inspector James Jones, Area Commander for North West Edinburgh, saying: “Motorcycle crime has been a significant issue in Edinburgh for a number of years, along with associated disorder.”•

Chief Inspector Jones went on to say “I would ask if you’re a bike owner to think more about your security, think about when and where you’re parking your bike and take every opportunity to use heaviest duty security available to make it more difficult for the bike thieves”.

A motorcycle is a valuable thing, one that is all to•easily taken and for many people, permanently left outside on the street. Moto Stable is the name of a new venture in Edinburgh aiming to relieve•the pain of motorcycle theft for owners by offering secure, indoor garaging space from a facility in North Edinburgh, just 1.5 miles from the city centre. Through the use of secure access control and CCTV coverage, Moto Stable aims to provide an option to those living in the city without their own garage and build a positive community of riders who can enjoy their bike, without this unwanted stress.•

Joining Moto Stable is available on a monthly membership basis and access to the enclosed garage will be to the members only. Launching in late August, advanced interest is being taken now at•https://www.motostable.co/