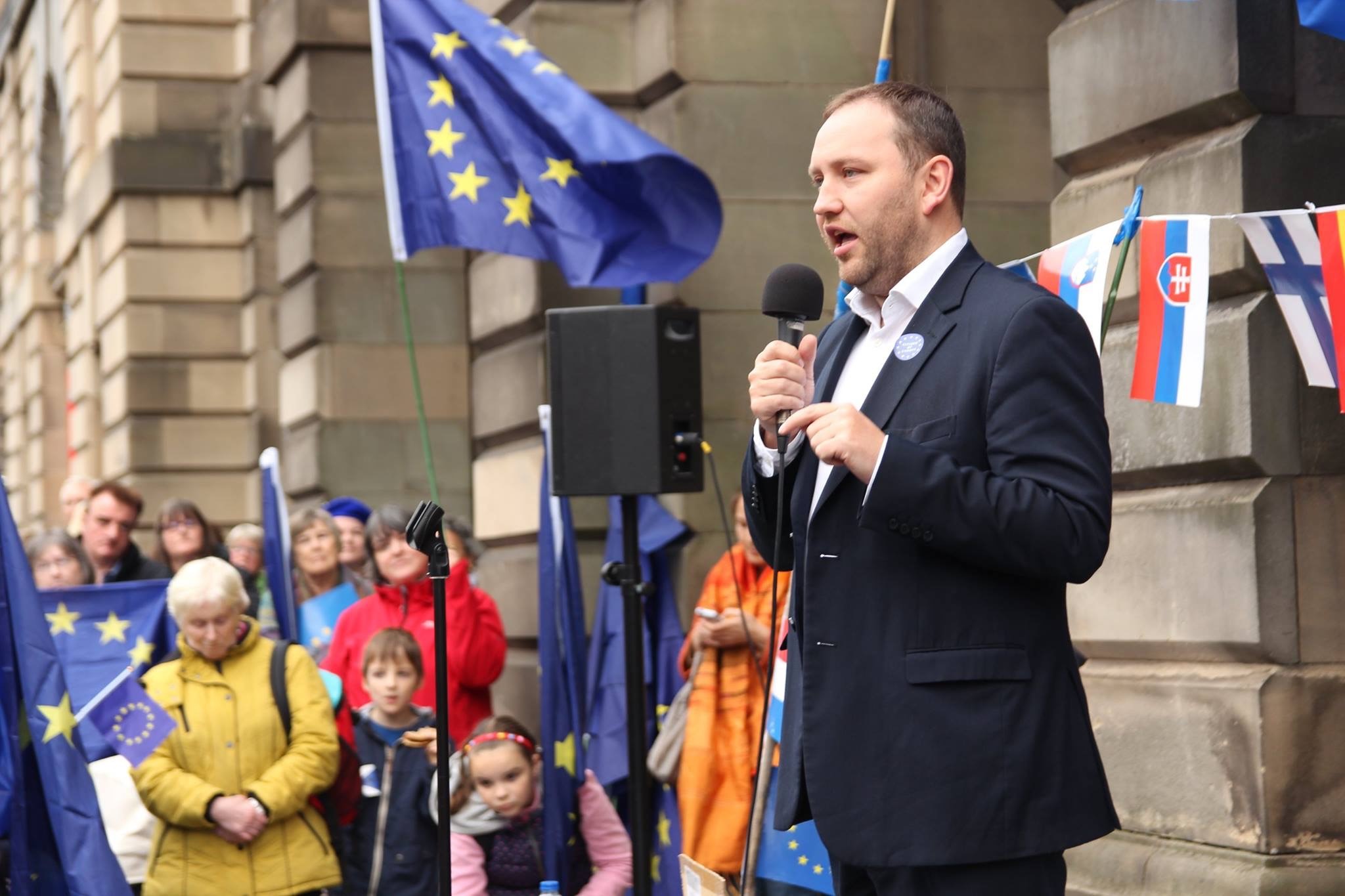 This is a copy of my most recent EU update which was sent to constituents on 30th October:

This month, the Government missed the target for starting the next phase of Brexit talks, raising the risk of us crashing out of the EU with no deal. This is because the Government have not reached an agreement with EU negotiators on the financial settlement, the Irish border and EU citizens.

Just last week, the Government added to the chaos and confusion over its approach with a series of costly blunders.•

Leading business groups including the CBI and the Federation of Small Businesses wrote to the Brexit Secretary last week calling for urgent agreement on transitional arrangements with the EU. The letter emphasised that companies are preparing to make serious decisions at the start of 2018, with consequences for jobs and investment in the UK, and need clarity on transitional arrangements as soon as possible. Similarly, the City of London also expressed the need for transitional arrangements to be agreed soon. Here in Edinburgh, our financial services industry requires the same assurances otherwise business will start moving operations out of our city.

However, on Monday, the Prime Minister suggested that transitional arrangements may not be agreed until next summer at the earliest. I believe this would be bad for jobs, investment, and our economy, and is why we need strong transitional arrangements on the same basic terms as now -; in the single market and within a customs union. The sooner they are agreed, the better.

Indeed I raised this issue with Prime Minister last week: 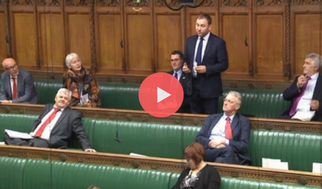 On Wednesday, the Brexit Secretary said that Parliament may not get a vote on the withdrawal deal until after the UK has left the EU in March 2019. This would be wholly unacceptable -; the Government needs to give a cast-iron guarantee that Parliament will have a meaningful vote on the deal before then. •Indeed, I believe the Government should guarantee such a vote by writing it onto the face of the EU (Withdrawal) Bill. We simply cannot trust the Government’s promises after the farce this week.

Again, I raised this with David Davis during an Urgent Question in Parliament: 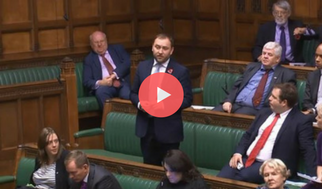 On Thursday, the Leader of the House of Commons confirmed that the Government’s EU Withdrawal Bill would begin its Committee stage on 14 November after weeks of delays. While it is clear that legislation is needed to maintain our legal system and protect rights and protections, I believe this Bill is not fit for purpose. That is why I intend to support a number of amendments, including: on continued access to the Single Market and Customs Union; taking a different approach to the use of so-called “Henry VIII powers”; and ensuring that Parliament has the final say on whether to approve the withdrawal agreement.

Again, I called on the Government to publish these studies at Scottish Questions last week: 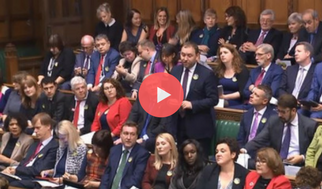 We need a much better approach to this issue that will have a lasting effect on our country.

I will keep constituents updated on any news through these EU Updates.