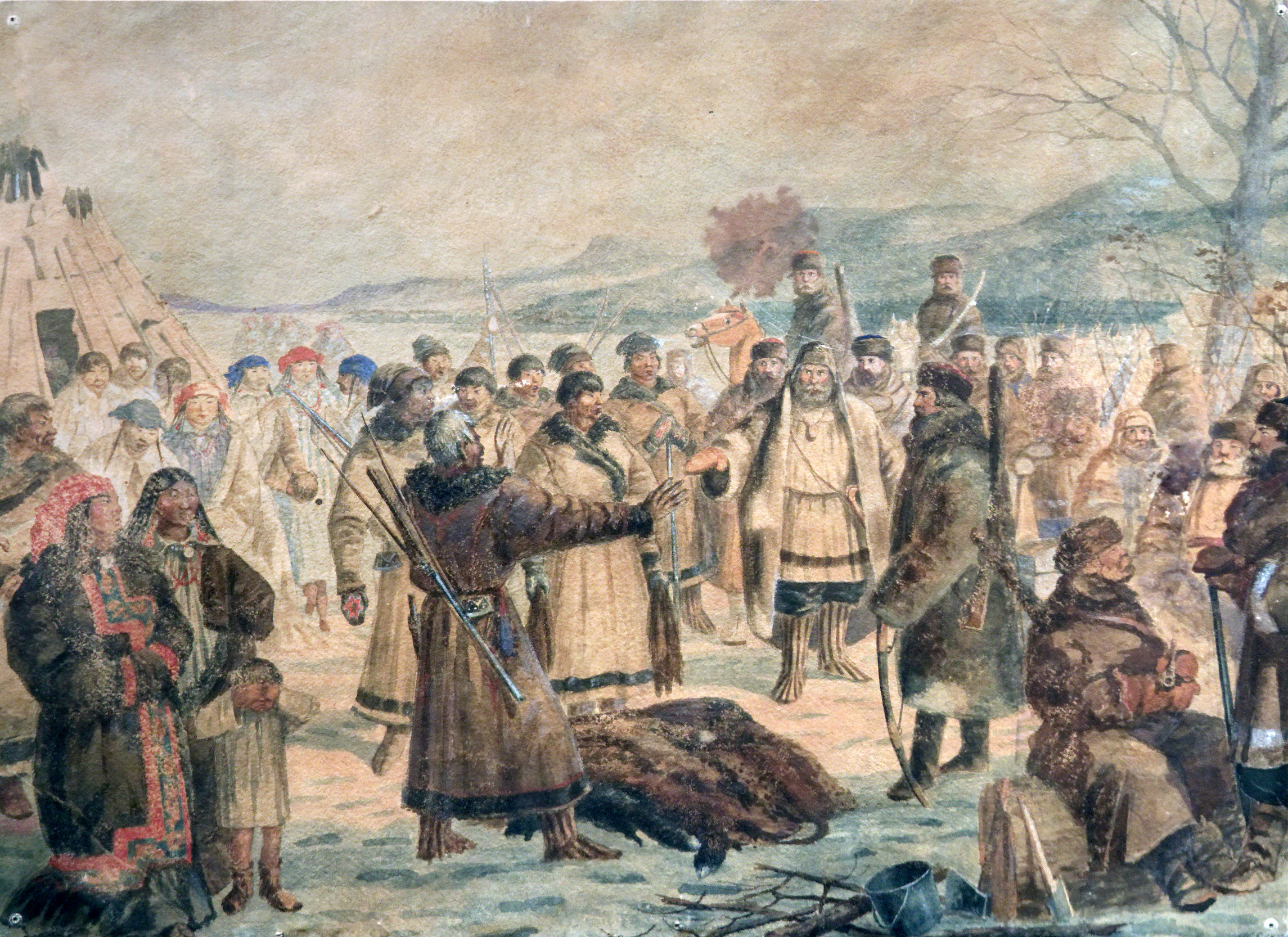 In 2000, the UK was the first country in Europe to ban fur farming when the breeding and slaughter of animals for the value of their fur was banned on public morality grounds.

I have long believed that the UK must lead the world on high animal welfare standards and I am proud of our role in introducing the EU bans on the sale of cat, dog and seal fur.

As you know, fur from all other species can still be legally traded in the EU. While there are regulations which require fur that is imported into the UK to come from animals that have been treated, trapped and killed humanely, I appreciate that there are widely held concerns about the welfare of animals kept on fur farms around the world.

The current UK Government has committed, after Brexit, to retaining current regulations on cat, dog and seal fur imports. It has also, however, ruled out a wider unilateral national ban on the import or sale of fur. The Government believes that the best way of phasing out cruel and inhumane farming and trapping practices in other parts of the world which are banned in the UK is to press for higher animal welfare standards worldwide.

It is vital that leaving the EU must not lead to any watering down of existing standards on animal welfare and it is therefore welcome that the existing bans on cat, dog and seal fur imports will be maintained.

However, I believe there is a real opportunity now for more progressive and ambitious policies which set the UK apart as a standard-bearer on animal welfare. The Opposition is currently consulting on a new Animal Welfare Plan and is considering measures to tackle the trade in fur by requiring shops to prominently label items containing real fur. The Opposition is also considering the potential for phasing in a ban on all fur imports.

I am pleased that Parliament will soon be given the opportunity to debate these important issues further and I can assure you that I will continue to press for the highest possible standards of animal welfare at home and abroad.